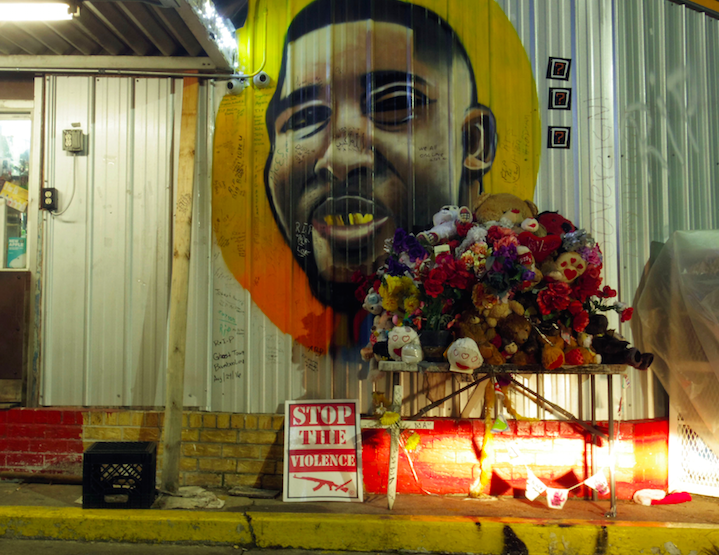 Louisiana Attorney General Jeff Landry announced Tuesday that he would not to charge two Baton Rouge police officers who shot and killed Alton Sterling during a struggle outside a convenience store in 2016. Federal officials have also declined to take action against officers Blane Salamoni and Howie Lake II, eliminating any likelihood they will be charged in the case.

Landry wrote in the report on the investigation, saying “We have concluded that the officers in question acted as reasonable officers under existing law and were justified in their use of force.”

Sterling, 37, was shot and killed in by officer Blane Salamoni and officer Howie Lake II helped wrestled Sterling to the ground without firing his weapon according to The Washington Post. Sterling reportedly did have a gun in his pocket, but it was unclear if he was reaching for it when the officers tackled and shot him. Videos of the shooting were posted online and stoked national outrage.

Families and supporters of Sterling expressed their anger at the decision in a news conference. Quinyetta McMillon, the mother of one of Sterling’s children, said Sterling was killed “in cold blood”. “There’s no amount of money in this world that can give those kids back their father,” she said.

Le’Roi Dunn, who lived near where Sterling was killed, said he was not surprised by the decision but was hurt “to see them get away and go on with their lives,” according to the Associated Press.

The Sterling shooting and a series of other police shootings continue to prompt national protests against gun violence and have highlighted racial tension across the country.