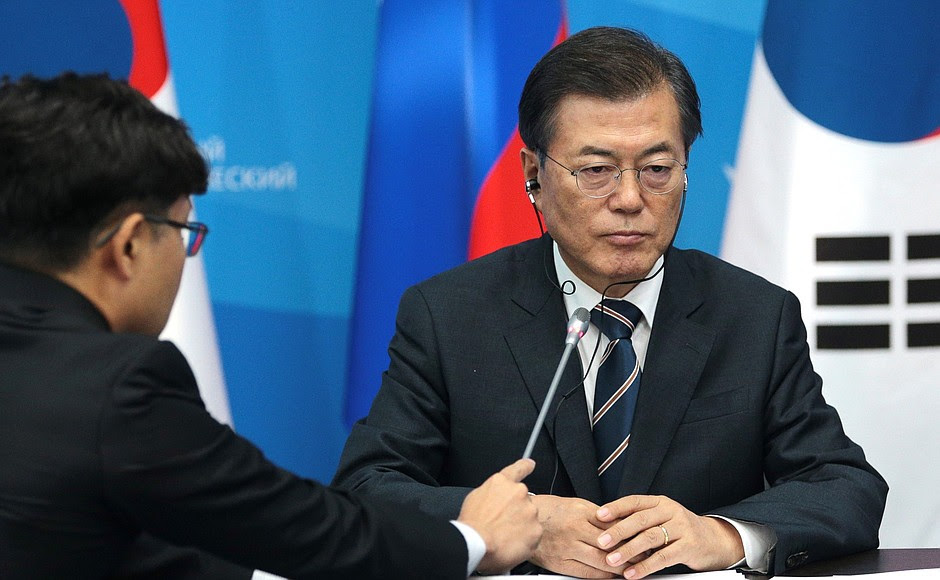 A summit between North Korean leader Kim Jong-un and President Moon Jae-in of South Korea will take place April 27. The countries announced the meeting on Thursday.

With this meeting the leaders hope to make progress in the standoff resulting from the North’s testing of nuclear weapons.

The announcement of the meeting followed a brief talk by the two leaders in Panmunjom, a border village separating the two Koreas. Another meeting to prepare for the summit will be held by the 2 countries on April 4. Officials will go over security protocol and press coverage.

One of South Korea’s representatives at the session Thursday was Unification Minister Cho Myoung-gyon. He told reporters that this summit will be a critical moment, and that while “sufficient exchange of opinions” is on the agenda, it is still unclear whether North Korea’s nuclear testing will be included.