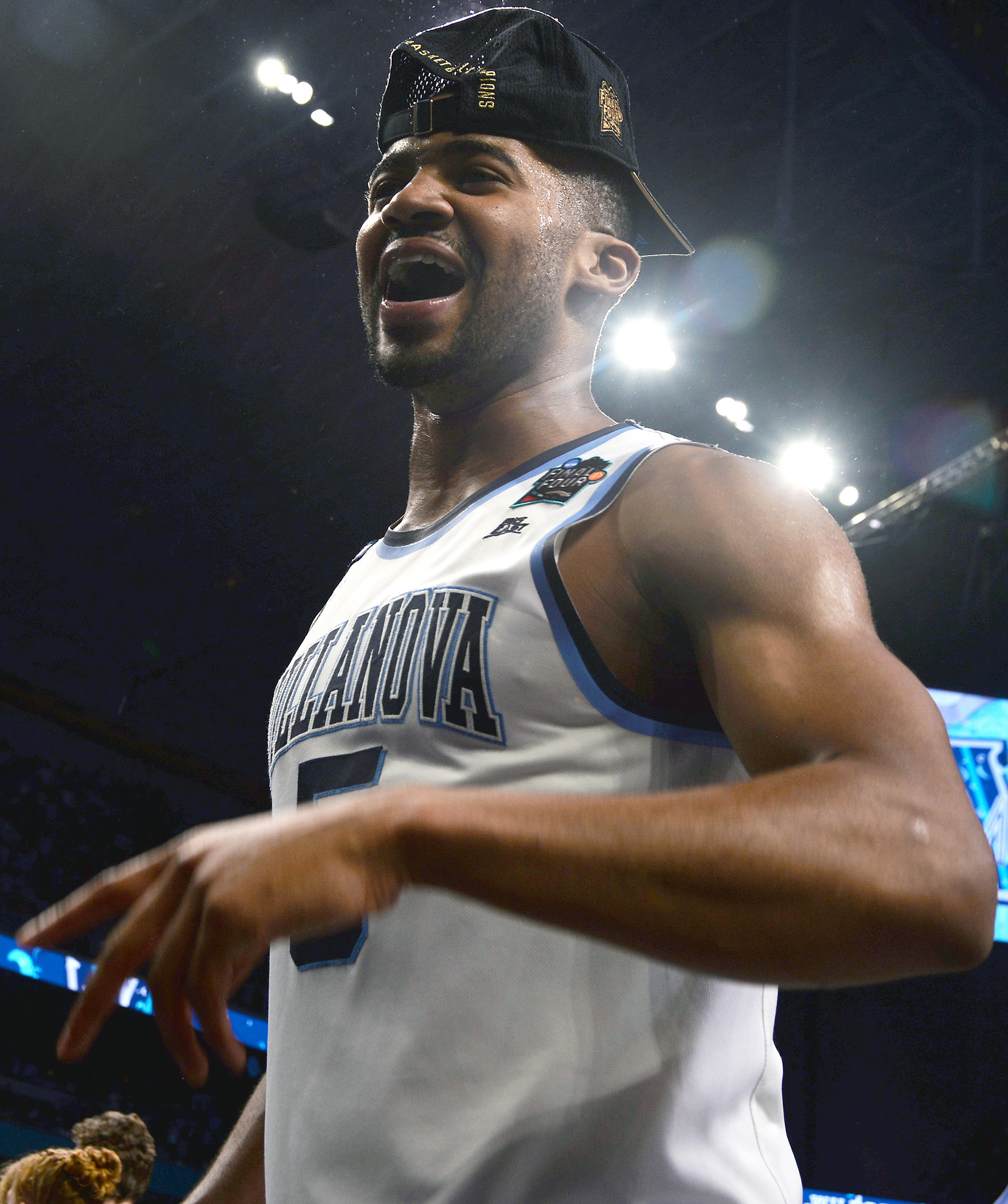 It’s party time in Philadelphia, again. The Villanova Wildcats blew out Michigan in the Men’s NCAA Championship game, winning the title for the second time in three years.  The ‘Cats had their way with the Wolverines, winning the game 79-62. It’s the second major title for the city in as many months, as the Eagles won the Super Bowl in February.

After trailing very early in the game, Villanova opened things up and started to pull away. Villanova sophomore Donte DiVincenzo got his hands on the ball and things began to change.  After coming off the bench, DiVincenzo scored 11 points helping the Wildcats take control of the game, building 9-point lead at halftime.

The Wildcats quickly widened the gap to double digits in the second half, thanks to a three-pointer from Eric Paschall. Despite their best efforts, Michigan was unable to keep up with Villanova’s offense. The Wolverines were at a 22-point deficit with three minutes remaining in the game, leaving little to no chance of a comeback.

“Even if we had played our best, it would have been very difficult to win that game with what Divincenzo did,” Michigan Coach John Beilein said.  “It was an incredible performance.”

DiVincenzo finished the game with 31 points and set a title game record for most points by a bench player. The Associated Press named him as the tournament’s “Most Outstanding Player.”

The 17-point gap made Villanova the first team to win its two Final Four games by 16 points or more since UCLA in 1968. The team is also one of only four to win the each of their NCAA tournament games by double digits since 1985.

“I really cannot put this into words at all,”  Villanova guard Jalen Brunson said. The AP Player-of-the-Year added, “I just love my brothers, I love my team, I love the Villanova nation.”