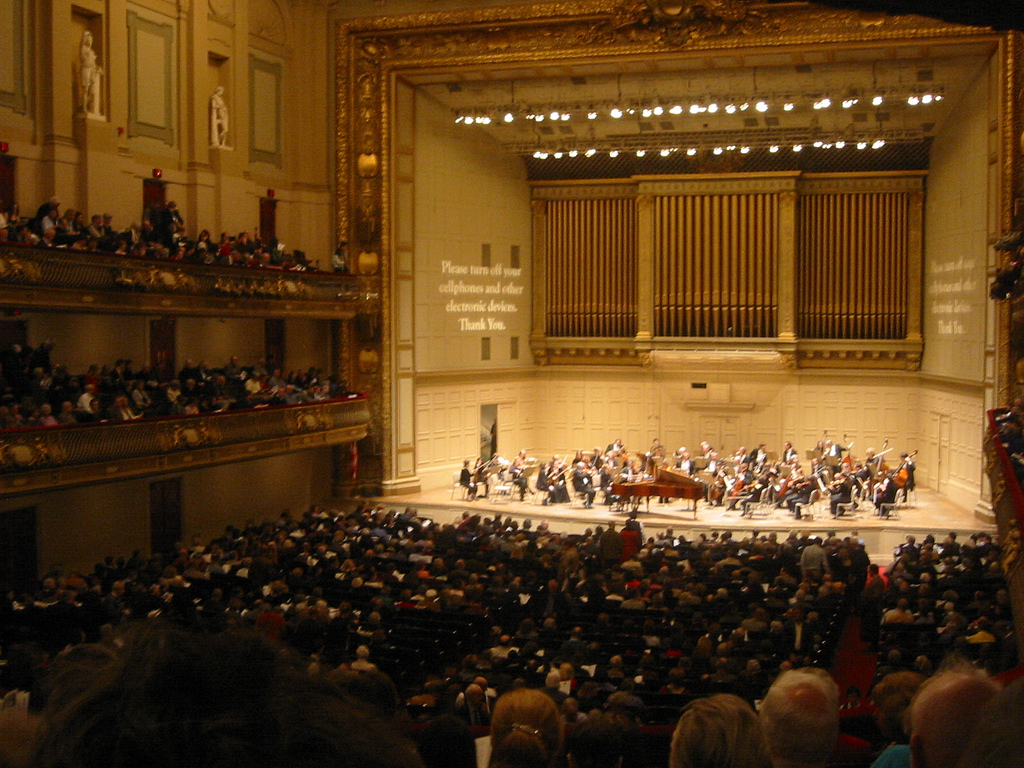 The founder and longstanding conductor of the Boston Symphony Orchestra’s Tanglewood Festival Chorus, John Oliver, died at a Great Barrington Hospital on Wednesday at the age of 78.

Oliver founded the chorus of about 300 singers nearly 50 years ago, acting as the only conductor until retiring in 2015. Oliver planned more than 1,000 performances for the entirely volunteer chorus including appearances at Tanglewood, Symphony Hall, Carnegie Hall, and overseas tours to Asia and Europe, according to the Boston Globe.

“The impact John had is really immeasurable. People who sing in the chorus give so many hours to the BSO organization. And frankly they would not have done that if not for the fact that John Oliver so enriched their lives,” said David Norris, the current chair of the Tanglewood Festival Chorus Committee.

There will be a private memorial service in the Berkshires, MA, as well as a summer memorial concert at Tanglewood which is to be announced.