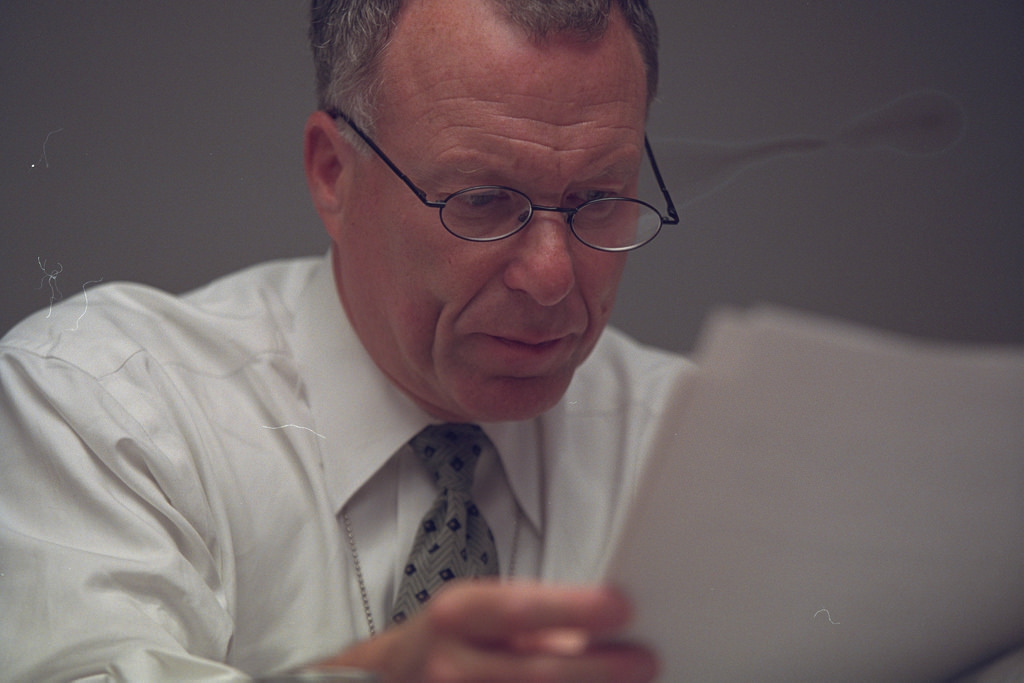 President Trump has pardoned I. Lewis Libby Jr. after an eleven year conviction. Libby, who goes by the name ‘Scooter,’ was former Vice President Dick Cheney’s chief of staff. He was convicted in 2007 of four counts of perjury and obstruction of justice in the case where Valerie Plame was disclosed as a C.I.A officer. Mr. Libby claimed innocence; and while former President George W. Bush commuted his thirty month prison sentence, a pardon did not come until this past Friday the thirteenth. President Donald Trump said in a statement, “I don’t know Mr. Libby, but for years I have heard that he has been treated unfairly. Hopefully, this full pardon will help rectify a very sad portion of his life.”

Libby’s case was brought to the attention to the White House last summer by Victoria Toensing, a lawyer friend of Libby. Toensing had worked briefly for Trump as a private lawyer until leaving due to client conflict. Although she didn’t say whether or not she’d discussed the issue directly with the president, she did say that Trump called her on Friday to tell her he’d signed the pardon. Toensing said, “It’s taken a long time to get the right thing to happen.” Mr. Libby thanked the President, and Mr. Cheney welcomed the pardon saying that he is “grateful that President Trump righted this wrong by issuing a full pardon to Scooter…”

The pardon brings with it political debate, as some believe Trump is sending a message. People including Representative Adam B. Schiff, Democrat of California, and Valerie Plame herself, believe Trump sees similarities between himself and Libby as two targets of unfair prosecution. Schiff said, “This is the president’s way of sending a message to those implicated in the Russia investigation: You have my back and I’ll have yours,” while Plame said she believes Trump is “trying to build a firewall.” Meanwhile the White House is denying any connection. Press Secretary Sarah Huckabee Sanders said, “One thing has nothing to do with the other, and every case should be reviewed on their own merits.”