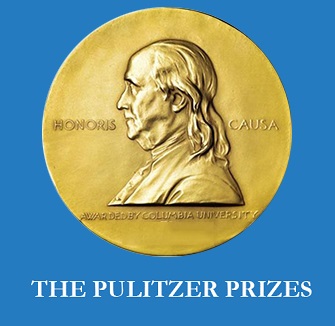 One unexpected but popular winner in the Music category was rapper Kendrick Lamar for his hip hop album DAMN. The Pulitzer panel awarded the prize to Lamar because it said his album was “a virtuosic song collection unified by its vernacular authenticity and rhythmic dynamism that offers affecting vignettes capturing the complexity of modern African-American life.” Lamar is the first non-classical or jazz musician to win the award.

When announcing the journalism awards, Pulitzer Administrator Dana Canedy said, “The journalism categories yet again uphold the highest purpose of a free and independent press, even in the most trying of times… These courageous, inspiring and committed journalists and their news organizations are undaunted in their mission in support of the Fourth Estate.”

The New York Times and The Washington Post nearly swept the Pulitizer Prize awards announced Monday. The Times won three awards and the Post won two.  Both of the newspapers’ staffs shared the national reporting prize for their coverage of the 2016 election, Russian meddling in the election, and the Trump Administration.