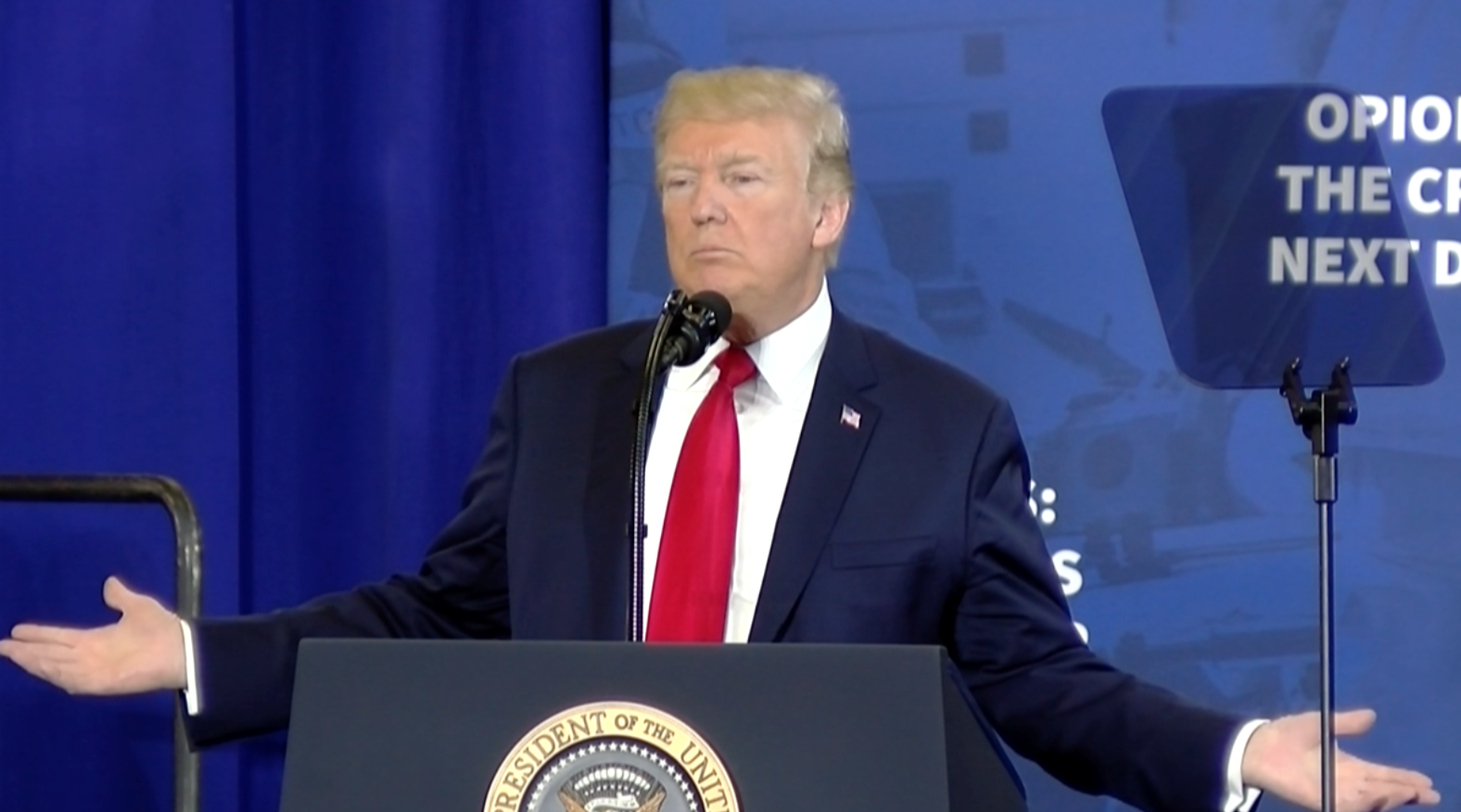 President Donald Trump’s attorney, Michael Cohen, has dropped two defamation lawsuits against Buzzfeed and Fusion GPS for publishing the Steele dossier, which claims he cooperated with Russian interference in the 2016 election.

Cohen withdrew these lawsuits after an FBI raid on his office that is part of a criminal investigation into his business dealings.

In a statement, Cohen’s attorneys continue to deny the allegation in the dossier but said Cohen is focusing on legal matters relating to the FBI’s investigation.

“We believe the defendants defamed my client and vindicating Mr. Cohen’s rights was — and still remains — important. But given the events that have unfolded, and the time, attention and resources needed to prosecute these matters, we have dismissed the matters, despite their merits,” Cohen’s attorney David Schwartz said.

In two separate statements, Buzzfeed and Fusion GPS both defended the legitimacy of the dossier. Fusion GPS said that the lawsuit was a “meritless complaint” and they were not surprised that Cohen withdrew it. And Buzzfeed defended its publication of the dossiers, calling it “an important part of the government’s investigation into potential collusion between the Trump Campaign and Russia.”