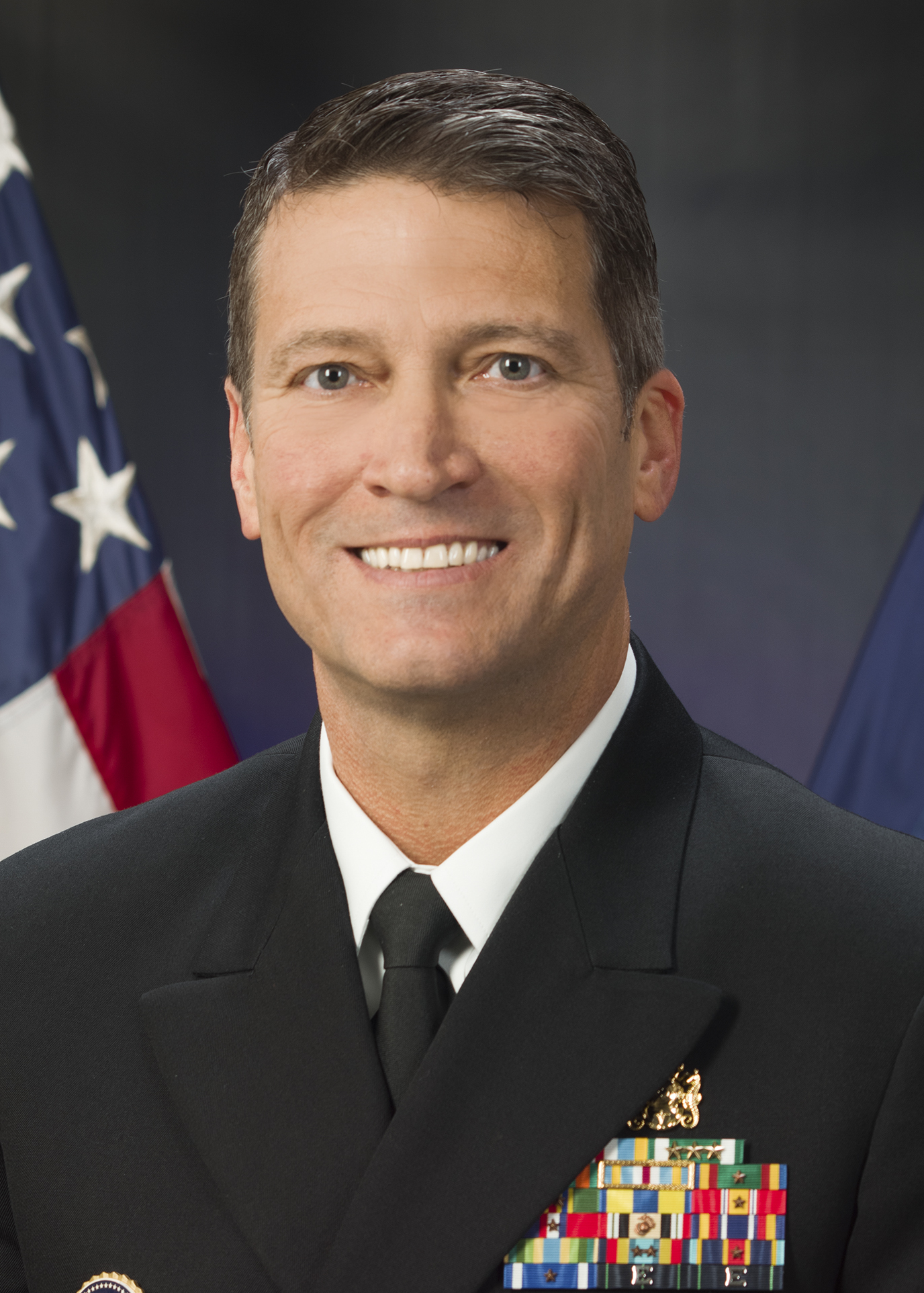 Secretary of Veteran Affairs nominee, Ronny Jackson, has withdrawn his nomination amid allegations about his inappropriate workplace behavior.

Jackson, who has been the Physician to the President since 2013, had been nominated by President Donald Trump to replace the previous VA secretary David Shulkin. However, in the past few days, the Senate Veterans Affair Committee received allegations that Jackson was abusive to colleagues, improperly prescribed medication and showed up to work drunk.
The White House defended Jackson, with the president saying that he is “one of the finest people I have ever met.” Jackson himself said that the allegations against him were “completely false and fabricated,” but ultimately withdrew his nomination saying that “they have become a distraction” to the president’s agenda.
Even prior to the allegations, Jackson’s nomination raised concerns. Lawmakers questioned his  qualifications for leading the department, citing his lack of managerial experience.