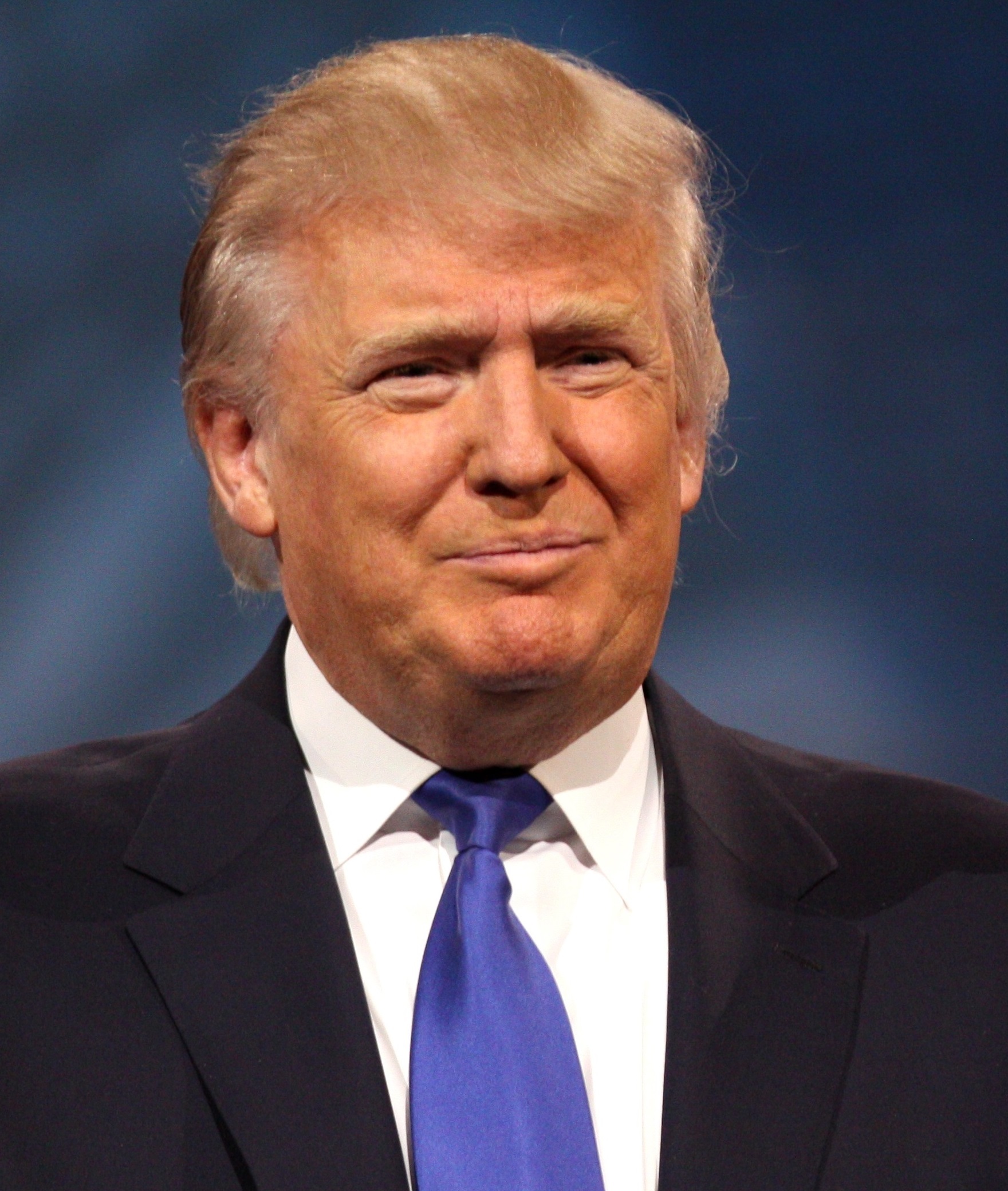 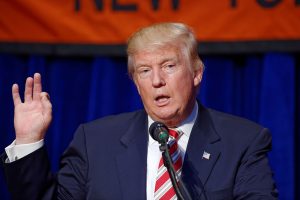 Helsinki summit between Russia and United States leaders: what happened?

A closed-door meeting in Helsinki, Finland between two of the world’s most prominent leaders, President Donald Trump and Russian President Vladimir Putin, has been widely talked about, but what did they discuss? The secretive nature of the status of relations and possible practical agreements made in that room have caused people to make concerned assumptions. However, in the joint press conference and subsequent briefings and interviews, details have slowly emerged. Here is what is known about the result of the summit at this time.

Economic relations was one of the top priorities of the Helinski summit between Russia and the United States. Since 2014, the US has imposed travel bans, trade restrictions, and asset freezes against hundreds of Russian companies and officials for possibly illegal actions including the so-called annexation of Crimea. President Trump was not asked about the future status of sanctions, but Putin was confident in saying to Fox News’ Chris Wallace, that Russia was too large a country to be sanctioned and isolated.

In the joint press conference after the closed-door meeting, the leaders’ remarks implied each believed the civil war in Syria was coming to a close. Referring to the Treaty of 1974, establishing the original lines of separation between Israel and Syria, Putin defended the importance of maintaining boundaries between Syrian and Israeli forces while fighting terrorism in south-west Syria. One common ground found at the Summit was that neither leader is prepared to expel Iran from Syria. A question that remains unanswered: can an agreement be reached that keeps the Iranian-backed military at a fixed distance from the Israeli border? No official comments or suggestions made on this, but Trump did say adamantly that the “United States will not allow Iran to benefit from our successful campaign against ISIS.”

Mr. Trump went further than any other nation, including the European Union after the NATO summit, by saying he is willing to help with the reconstruction of Syria. In previous conversations, the EU has insisted that this be conditional in a broader peace agreement. Mr. Trump, however, set no condition: “If we can do something to help the people of Syria get back into some form of shelter and on a humanitarian basis… I think that both of us would be very interested in doing that and we are. We will do that.” To follow up on this considerable promise, Putin mentioned that he would be willing to merge the Astana talks- Iran, Russia, and Syria- with France, Britain, Germany, Jordan, the US, and Saudi Arabia, to further collaboration for assistance in Syria.

President Putin said the two agreed to hold talks on continuing the START treaty that expires in 2021, but he also expressed interests in having experts examine whether the US was compliant with the treaty’s terms. Putin brought up the perceived dangers in the US anti-missile defense system as well. He does want to negotiate on the Intermediate Nuclear Treaty, which in 1987 banned all US and Russian ground-launched missiles within an intermediate range, and modernize it for the nations’ current relations.

After the meeting, Mr. Trump said he was more accepting than before about building the pipeline from Russia via the Baltic Sea into Germany. Putin promised he would continue to transmit gas through Ukraine once the current contract expires. The pipeline is critical to Ukraine as its economy struggles and the pipeline means needed funds for the nation.

INTERFERENCE IN THE UNITED STATES

12 Russian military intelligence officers alleged to have hacked the Democratic National Committee, the Clinton presidential campaign, and the Democratic Congressional Campaign Committee were charged on Friday. Trump said in an interview with CBS News on whether he would bring up the recent discovery of the Russian collusion: “Well, I might. I hadn’t thought of that, but certainly, I’ll be asking about it.” During the briefing after the Helsinki summit, Trump stated, “I have great confidence in my intelligence people, but I will tell you that President Putin was extremely strong and powerful in his denial today.” This marked the first time that a United States President had ever sided with a foreign government and intelligence, over his own. Putin said to Fox News’ Chris Wallace,  “Russia as a state has never interfered with the internal affairs of the United States, let alone its elections.” Later in the same interview did not deny the meddling, but rather justified it by its “truth,” saying, “The information that I am aware of, there is nothing false about it, every single grain of it is true. And the Democratic leadership admitted it. Yesterday, after extreme pressure and criticism from people in both parties, Trump attempted to clarify his Helsinki statement announcing, “I accept our intelligence community’s conclusion…Could be other people also. A lot of people out there. There was no collusion at all,”.

Each side has labeled the summit a success and hoped to continue this diplomacy.