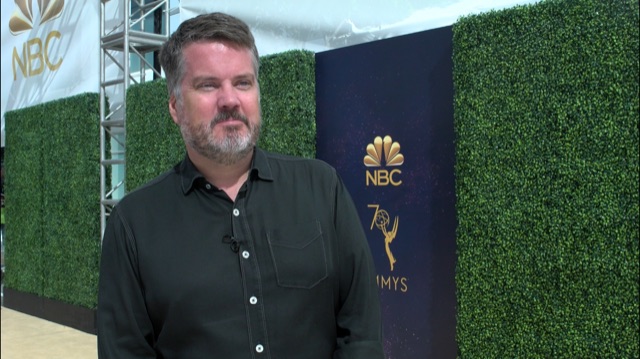 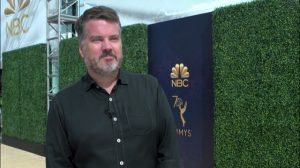 The supervising producer of the Emmys explains what it takes to produce a live show.

When we watch the Emmys, we tend to focus on the stars, the awards and our favorite shows.

But many of us don’t think about the hundreds of people it takes to create a live television show. Rob Paine, the long-time supervising producer of the Emmys, says that this year’s show will be unlike any other.

“The set is significantly different. I think that’s going to be a surprise for a lot of people,” says Paine. This year marks the show’s 70th Anniversary, and there’s one big change you’ll notice. A gold carpet has been rolled out instead of the traditional red.

Paine says that every year’s staff, crew and location stay the same, but it’s the hosts that make each show different. Saturday Night Live’s Colin Jost and Michael Che will take the stage this Monday night.

Another change we’ve seen? The network with the most nominations. Netflix has topped the list – making it the first streaming network to do so. Paine says that he doesn’t think this will affect the way the Emmys are awarded and presented. The “wheel” of networks, including ABC, NBC, CBS and Fox, rotate hosting the show each year. “Maybe at some point, Netflix or one of the other providers will become part of the wheel.” says Paine.

This is Paine’s 22nd year working on the Emmys. He says that working on a show like this is something he’s always wanted to do. He has some advice for aspiring live show producers.

“Work your way up, impress people, and just stay with it. If it’s something you love, and you do a good job at it, eventually you’ll find your way.”