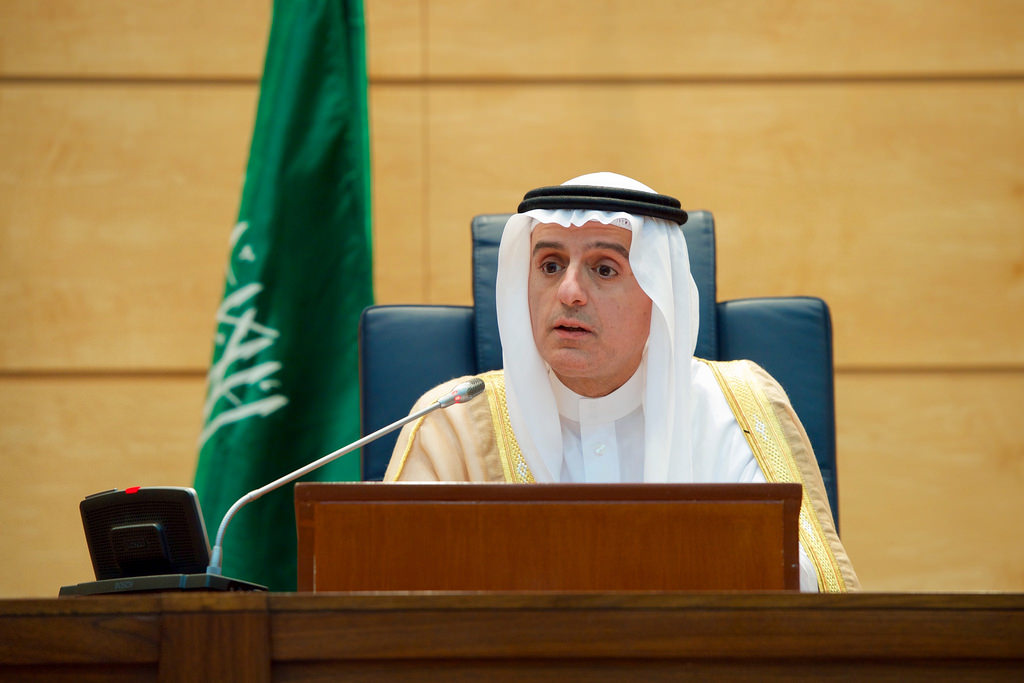 After weeks of denial, Saudi Arabian officials have admitted responsibility in the death of journalist Jamal Khashoggi. Saudi government officials claim Khashoggi was involved in a fist fight inside their consulate in Istanbul. Saudi Arabia says Khashoggi resisted their attempt to bring him back to his home country. Senator Ben Sasse (R-Neb.) pointed out to CNN, “You don’t bring a bone saw to an accidental fist fight.”

Details on exactly what transpired and what happened to his body remain unclear.

According to Saudi Arabian foreign minister Adel al-Jubeir, Khashoggi’s death was a rogue operation that the crown prince was not aware of.

The Khashoggi incident has created a diplomatic firestorm for Washington. Saturday, President Trump spoke to the Washington Post, condemning the Saudis’ account of Khashoggi’s death as “all over the place.” However, he continued to defend the Middle Eastern country as an “incredible ally.”

So far, U.S. officials have taken a wait-and-see approach to the investigation, wary of offending a key U.S. ally in the Middle East. But now Democrats and Republicans are pushing the Trump administration to investigate further.

Senator Dick Durbin (D-Ill.) believes the crown prince is responsible, saying the incident “has his fingerprints all over this,” and he must, “pay a price for it.”

Senator Thom Tillis (R-N.C.) supported Durbin, adding, “I agree with everything Dick Durbin just said.… In Saudi Arabia, you do not do something of this magnitude without having clearance from the top. We need to find out who that is and hold them accountable.”

The Saudi government arrested 18 Saudi nationals in connection with the killing over the weekend. Several top officials who worked for the crown prince were fired.