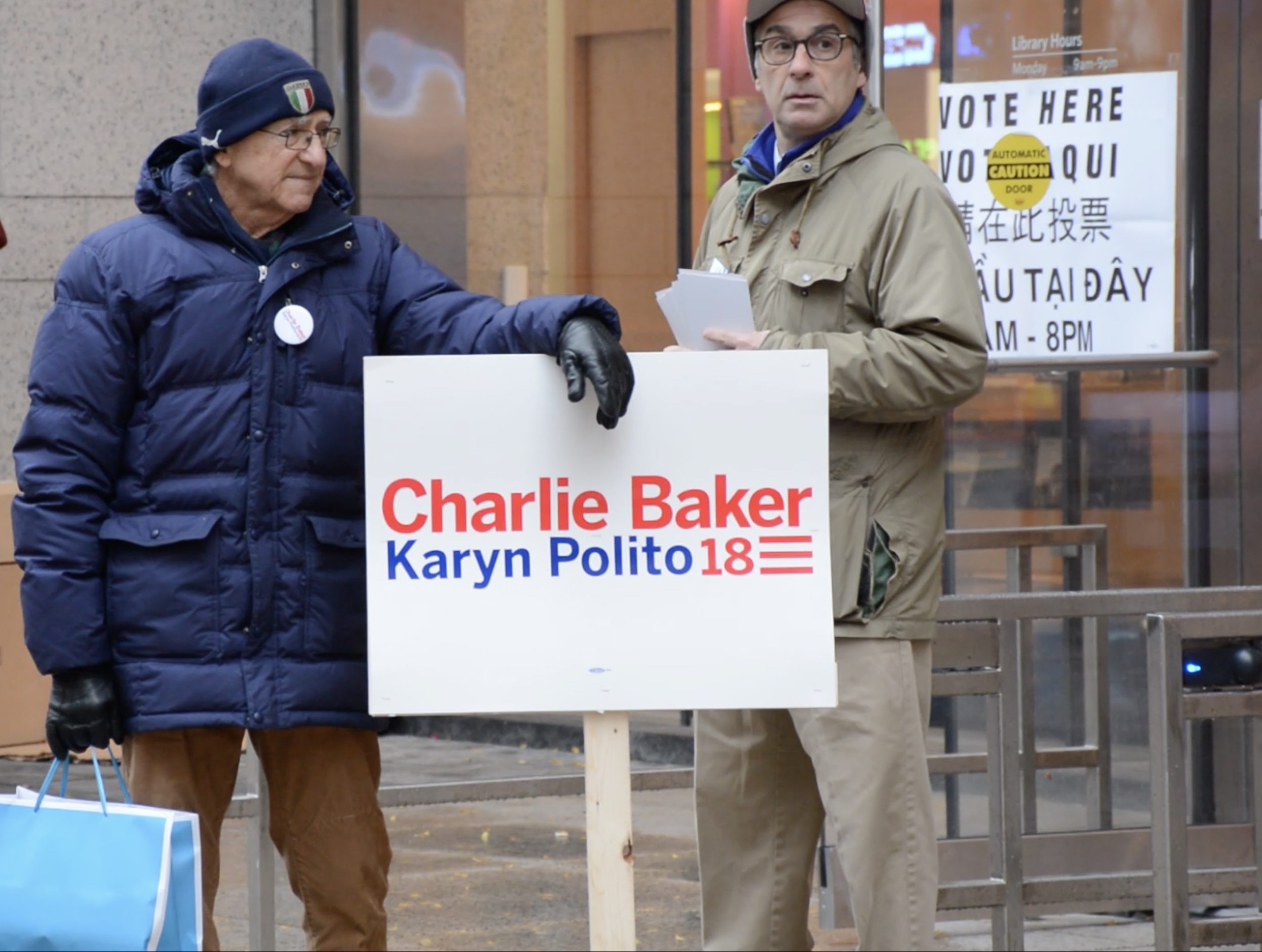 Massachusetts Governor Charlie Baker will serve another term. The Republican beat Democratic candidate for governor, Jay Gonzalez. Baker, a moderate Republican, remains on the executive branch in a state that is historically blue.

Throughout the campaign, Gonzalez painted Baker as a “status quo governor.” While Baker is a critic of President Donald Trump, his challenger condemned him for not taking a bolder stance against the Republican agenda and for endorsing pro-Trump republicans.

Since January 2017 when Gonzalez announced his campaign, he struggled with name recognition. WBUR reported last week that 30 percent of likely Massachusetts voters had never heard of him.