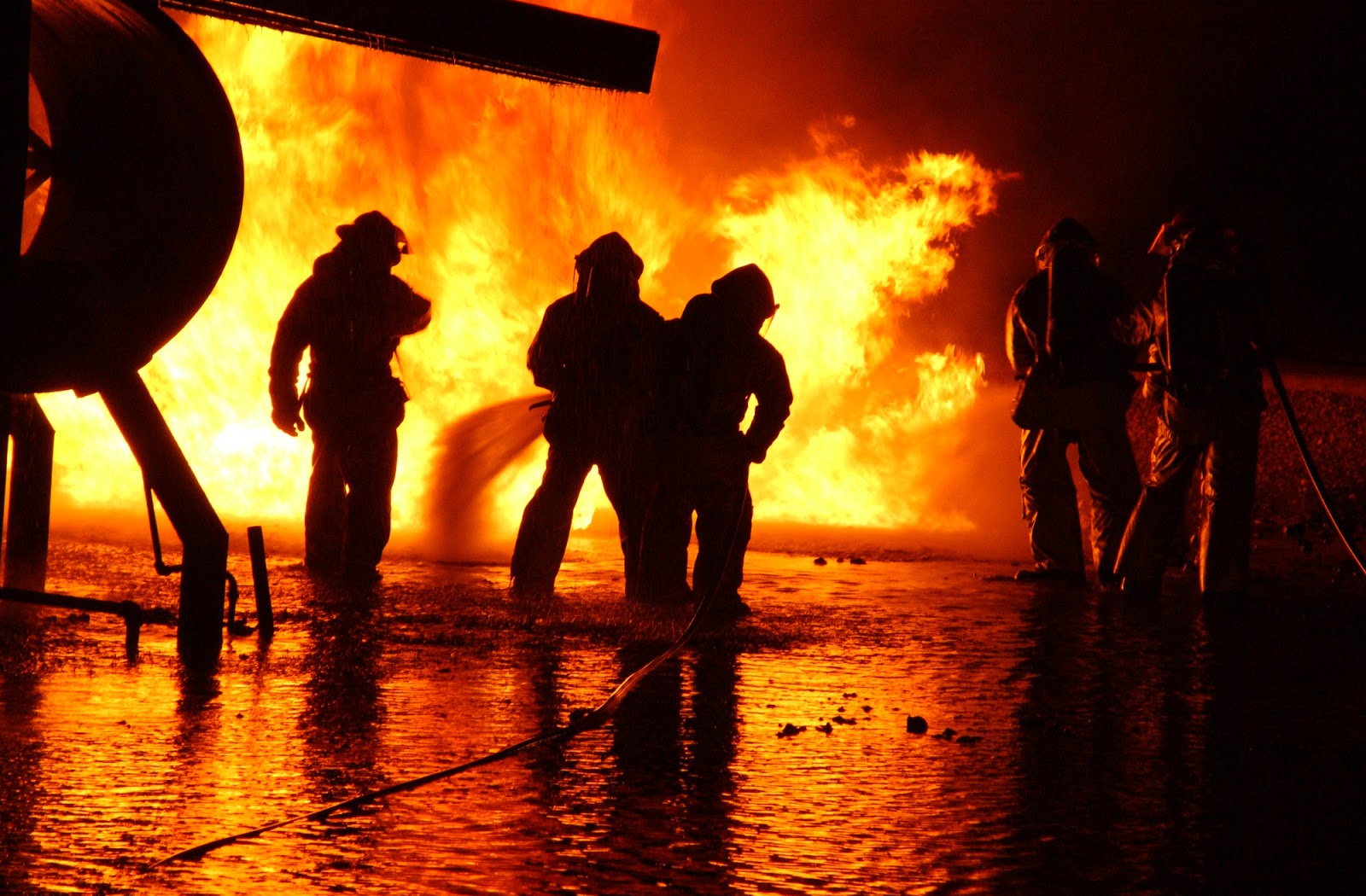 Just days after a mass shooting, California is now suffering another tragedy. Three fires have ripped through both ends of the state, destroying almost entire cities. The fires started Friday, have killed at least 23 people, and have displaced thousands. Authorities are working to recover and identify bodies, and find those missing.
In northern California, the fire is known as the Camp Fire, and so far is responsible for all 23 deaths. It ripped through Butte County, where the small city of Paradise is almost decimated. It has destroyed over 6,700 structures, the majority of which are homes.
Meanwhile, in the southern half of the state, people are threatened by two smaller fires, known as the Woosley and Hill fires. The are raging through together, destroying homes in Malibu and suburban areas. So far they’ve destroyed 177 structures, but continue to pose a risk for another 57,000.
The fires are strong and aggressive. Mike Grosenbach, a Los Angeles County firefighter, says “It really seems like we are chasing it, it moves so fast, so aggressive, and the fire behavior is just so intense.”
A short lull in winds on Saturday gave firefighters a chance to contain the fierce flames. However, winds are expected to pick back up today. On Saturday Los Angeles County Fire Chief Daryl Osby said, “there’s not going to be any relief in this firefight.”