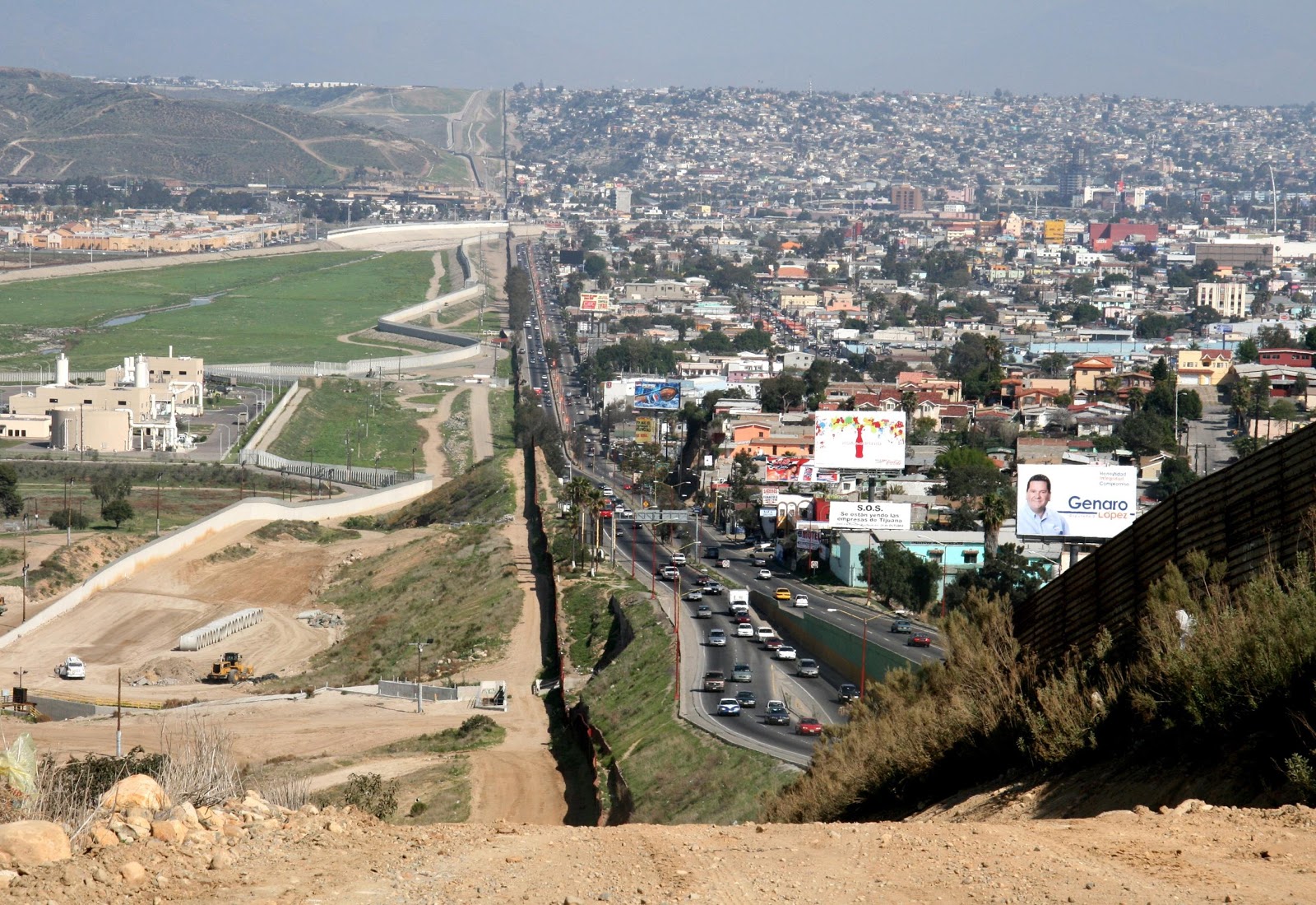 TIJUANA, MEXICO – President Trump has threatened to permanently close down the U.S.-Mexico border in the wake of the Central American migrants approaching the country.

The 500-person group of Honduran refugees tried to rush into an opening in the border crossing that leads into San Diego after evading a Mexican police blockade on Sunday afternoon. In response, the United States Customs and Border Protection agency fired canisters of tear gas at the migrants and seized them from both sides of the border.

The border was opened later on Sunday.

The President spent many weeks ahead of the Nov. 6 midterm election to warn the country of the approaching caravan. He then sent troops to guard the border and stop them.

“Mexico should move the flag waving Migrants, many of whom are stone cold criminals, back to their countries,” President Trump tweeted on Monday.

“Do it by plane, do it by bus, do it anyway you want, but they are NOT coming into the U.S.A. We will close the Border permanently if need be. Congress, fund the WALL!”

U.S. authorities said that the migrants hit the Customs and Border Protection agency and troops with rocks, prompting them to retaliate with tear gas.