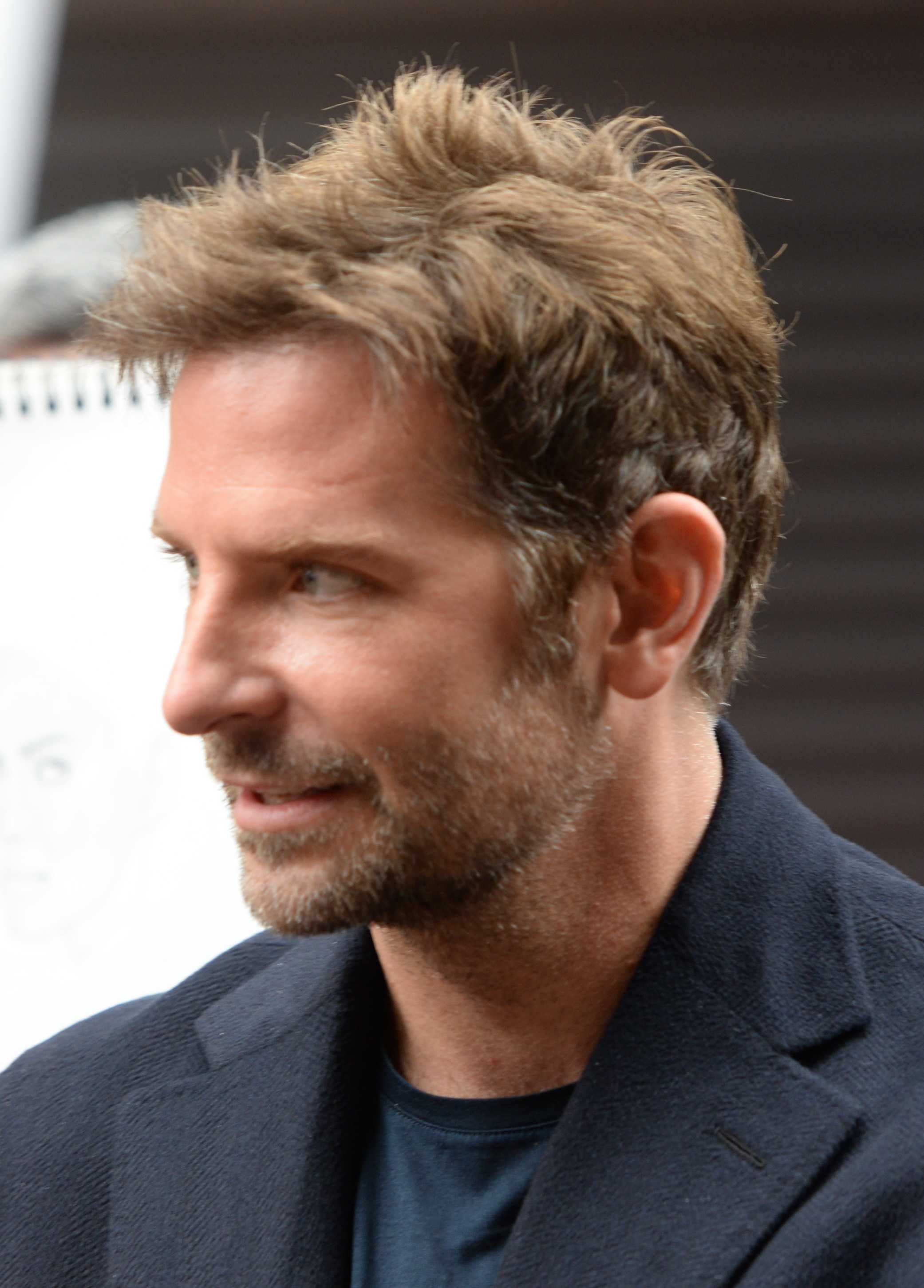 “Music is essentially 12 notes between any octave. Twelve notes, and the octave repeats. It’s the same story told over and over, forever. All any artist can offer the world is how they see those 12 notes. That’s it.” – “A Star is Born” (2018)

The new, enchanting “A Star is Born” takes those twelve notes and runs with it.

The movie opens on a crowded Jackson Maine concert. Before the fans even exit the venue, “Jack” is in the back of an SUV finishing a bottle of whiskey. He decides to stop at a nearby bar to satisfy his need and locks eyes with a performer, Ally, as she sings La Vie en Rose to him. When Jack finally convinces Ally to leave with him, they wind up in an empty parking lot sharing stories. Ally reveals she is a songwriter but has been turned down from many companies because of the way she looks. They sing together in the parking lot and instantly fall in love.

A few days later, Jack brings a nervous Ally out on stage with him where they sing the jaw-dropping hit “Shallow,” which is nominated for a Golden Globe, Grammy and Oscar.

Inevitably, Ally gets signed by a record company and slowly begins to change into a cookie cutter pop star with lyrics like “Why’d you come around me with an ass like that?” Meanwhile, Jack’s drinking worsens and the two have to come to terms with the harsh reality of addiction.

“A Star is Born” marks a great directorial debut for Cooper. One special thing he did was film every concert scene from behind the singers, so viewers see the audience in the shot. While a small detail, Cooper noticed the importance of making the audience feel like they were with Jack and Ally and not just another face in the crowd.

The star that is truly born, however, is Lady Gaga. Known for her hit pop music and extravagant meat dresses, Gaga proves she is just as deserving as an Oscar as Glenn Close (who is nominated in the same category). To display the true arc of Ally– between the immense success and ultimate heartbreak– Gaga shows beyond doubt she is an actress.

“A Star is Born” takes a classic love story and adds unforgettable songs plus an ending which breaks viewer’s hearts. It is a classic recipe for Hollywood success– and it works. It uses the twelve notes viewers are so familiar with and reworks them to make us fall in love with the movie all over again.