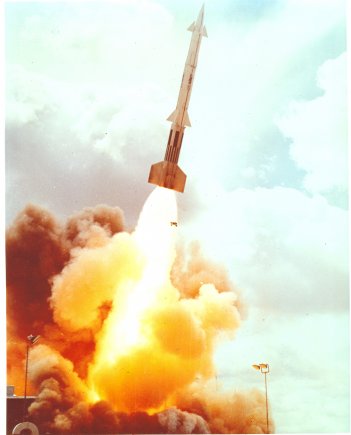 Today Russia suspended the Intermediate-Range Nuclear Forces Treaty in reaction to President Trump’s action yesterday to end the treaty. The move could mean the beginning of a new Arms Race, decades after the arms race between the U.S. and Russia ended.
U.S. officials say they are interested in making a new treaty. The catch is they will only make one if it involves other nation who also have nuclear weapons including China, North Korea, and Iran. That is a difficult feat since China has already started rejecting it.
The move comes after years of accusations that Russia is violating the agreement. Secretary of State Mike Pompeo said following the suspension announcement, “we can no longer be restricted by the treaty while Russia shamelessly violates it.” Russia denies the accusations.
Meanwhile, Russia has in turn placed accusations against the United States. Dmitri S. Peskov, the spokesperson for President Putin says, “the reluctance of the Americans to listen to reason and to hold any kind of substantive talks with us shows that Washington decided to crush the treaty a long time ago.”