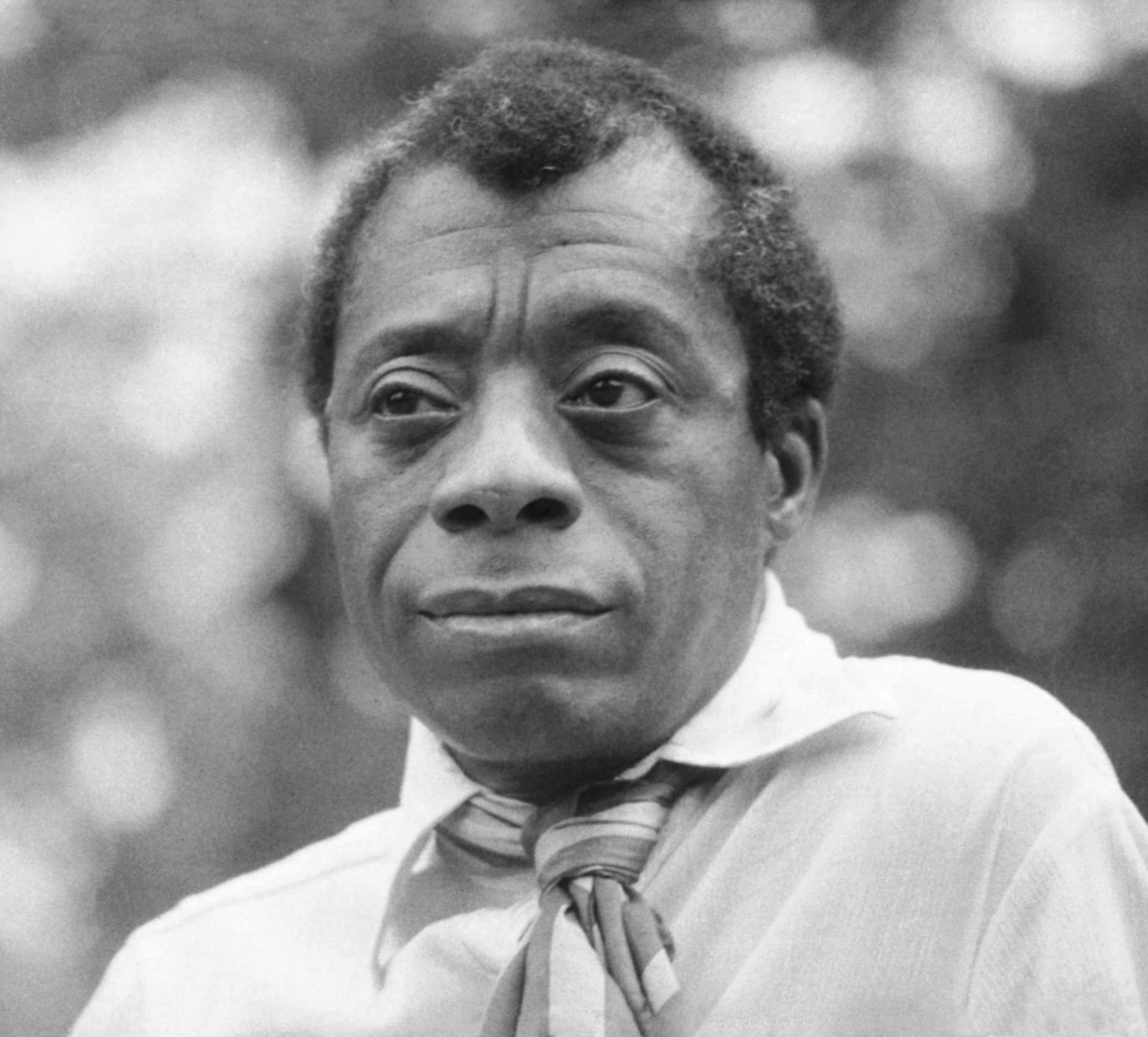 “If Beale Street Could Talk” portrays a real-life tragedy in a manner that is breath-taking and done through multiple flashbacks.

Strife, family, inequality and love are just some of the varied themes explored in the film which was adapted from the 1974 unfinished novel by noted black author James Baldwin.

Directed by Barry Jenkins, “If Beale Street Could Talk” refers to the universal issues of racism and oppression suffered by many Black families in the United States.

The story is set in the early 1970s in Harlem, New York, where viewers see love grow and flourish between the once childhood friends, Tish and “Fonny.” The young couple overcomes a disapproving family, financial woes and an unexpected pregnancy. But what Tish and her fiancé could not handle was “Fonny’s” corrupt and unfair incarceration for a rape crime he did not commit.

The injustice characters experienced in the film is similar in real life to the real-life lack of recognition the stars were subjected to by the Motion Picture Academy.

Members of the Academy of Motion Picture Arts and Sciences nominated the drama for best original score, best performance by an actress in a supporting role and best adapted screenplay.

Regina King, who plays Tish’s mother, Sharon Rivers, took home a Golden Globe for her performance earlier this year. A win at the Golden Globe Awards has often been an indication of a nomination for an Academy Award.

In all fairness, films like “A Star is Born” and “Bohemian Rhapsody” were major box office successes, starring big-name celebrities. This makes it more difficult for a small picture with no name actors to win an Oscar nomination. Perhaps in time, that will change but that’s no consolation for the “Beale Street” cast and crew.