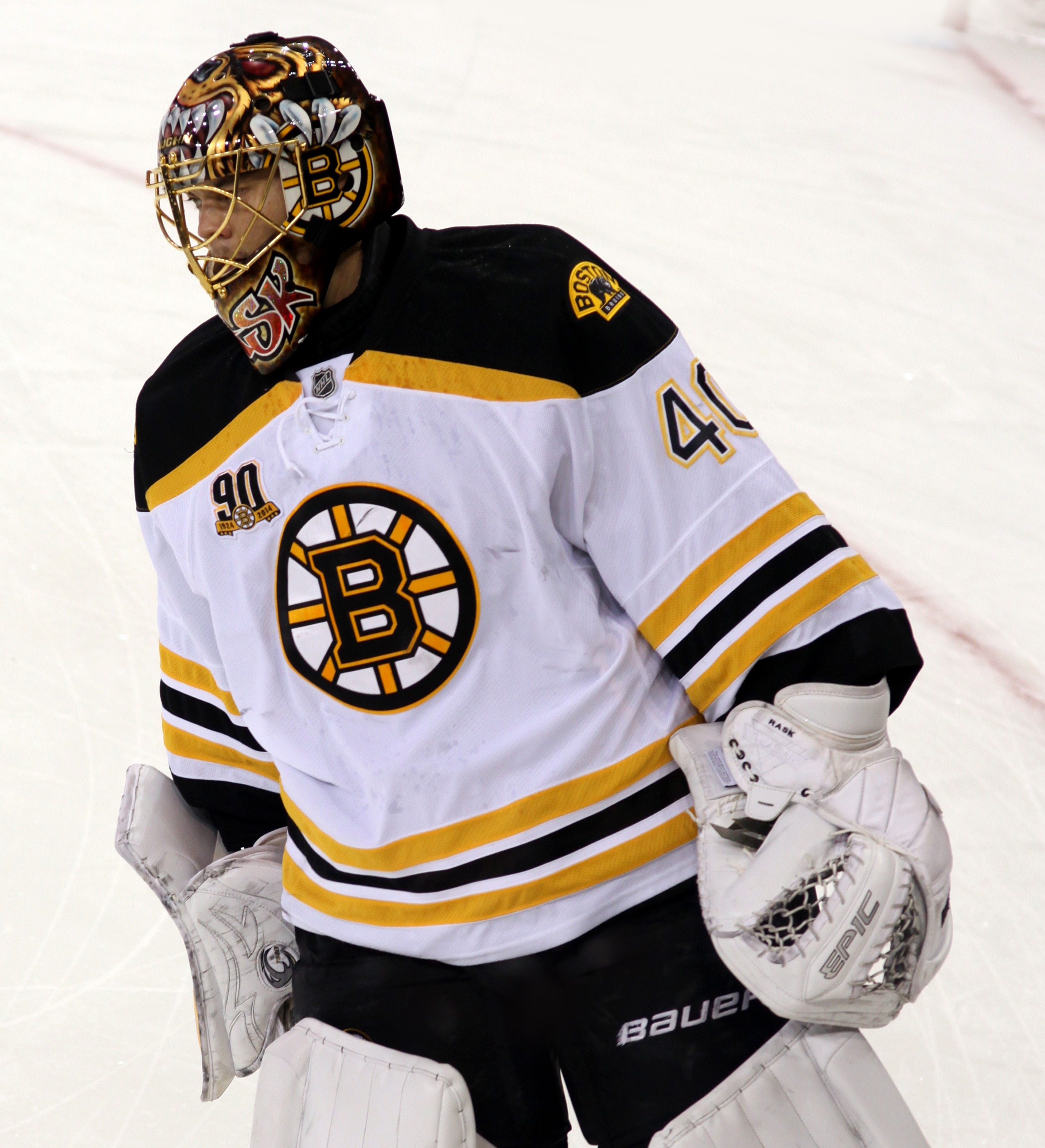 The Boston Bruins brought on a young, strong offense at TD Garden this Tuesday in a 6-3 win over the Chicago Blackhawks. Chicago’s seven-game win streak was snapped as a result.

Boston’s leading scorer, David Pastrnak, is out for at least two weeks with an injured thumb, but that was no problem.

Alex DeBrincat drew first blood for Chicago with a long wrist shot, but the black and gold defended their territory.

Duncan Keith and Erik Gustafsson also put up goals for the Blackhawks. Tuukka Rask made 22 saves for Boston in the victory.

The Bruins will start a road trip out west, beginning with a visit to the Anaheim Ducks Friday night.