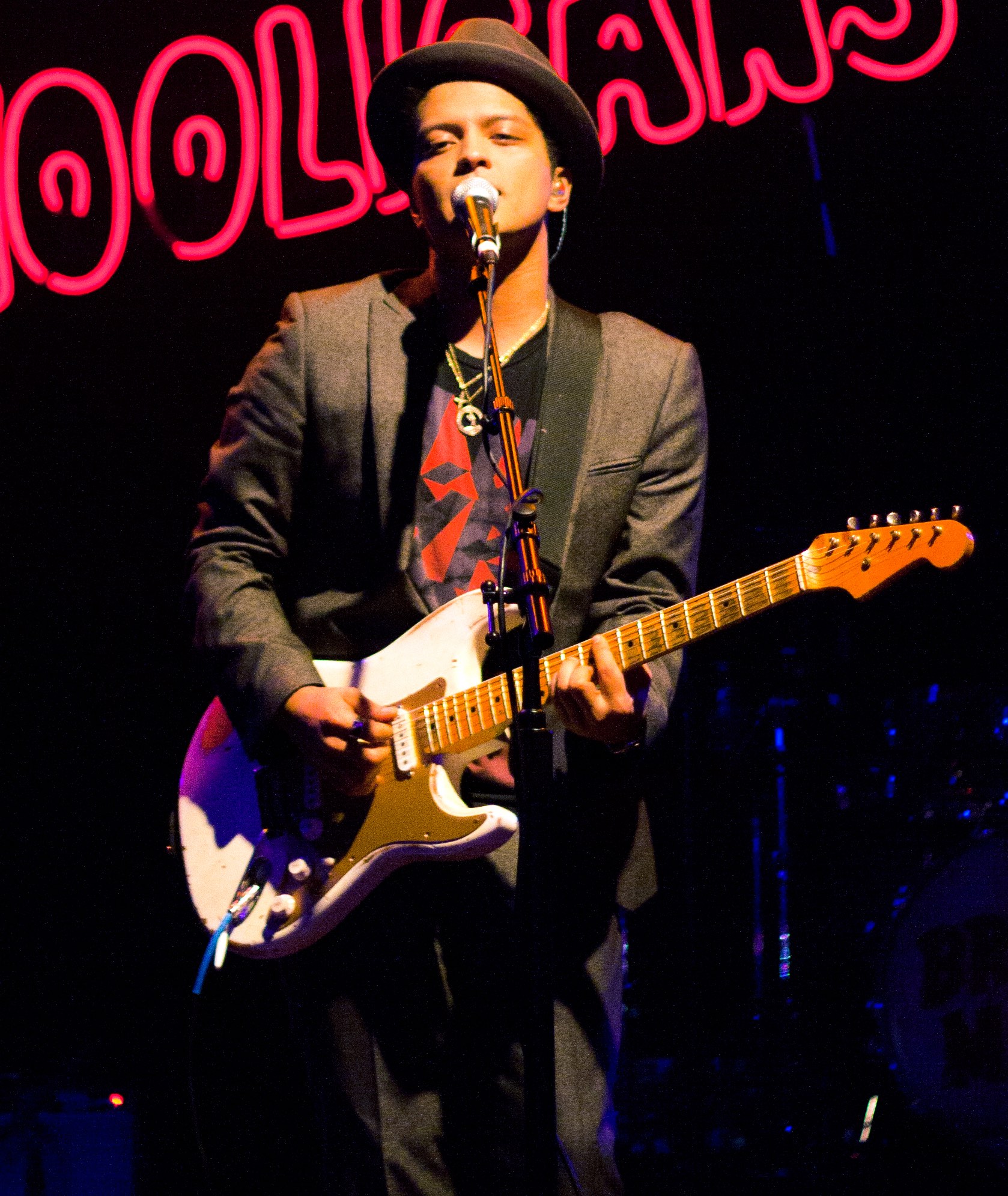 Cardi B and Bruno Mars released their new single “Please Me” to music streaming platforms Friday. This marks the duo’s second collaboration.

The song features Cardi rapping the verses with Mars singing the hook.

The artists each have writing credits on the track, which was co-produced by Mars along with production team The Stereotypes.

The pair first collaborated on their hit remix of Mars’s “Finesse,” released in January 2018. The track received a lot of radio play and finished the year at No. 14 on the US Billboard Hot 100.

“Please Me” moves at a slower pace than the upbeat “Finesse.” The new song is very seductive, featuring steamy and intimate lyrics, while the latter has a more fun vibe to it.

Cardi was slated to open for Mars on the second leg of his 24K Magic World Tour last fall. In July, she announced via Instagram that she would no longer be joining the tour due to the recent birth of her daughter, Kulture.

This is Cardi’s first musical release since her Grammy win for Best Rap Album last Sunday.

After a two-day break from Instagram following the awards show, she surprised fans by posting the cover art for the song on Wednesday to announce its release.

Less than 24 hours after its release, the song currently holds the No. 1 spot on the iTunes Top Songs chart.