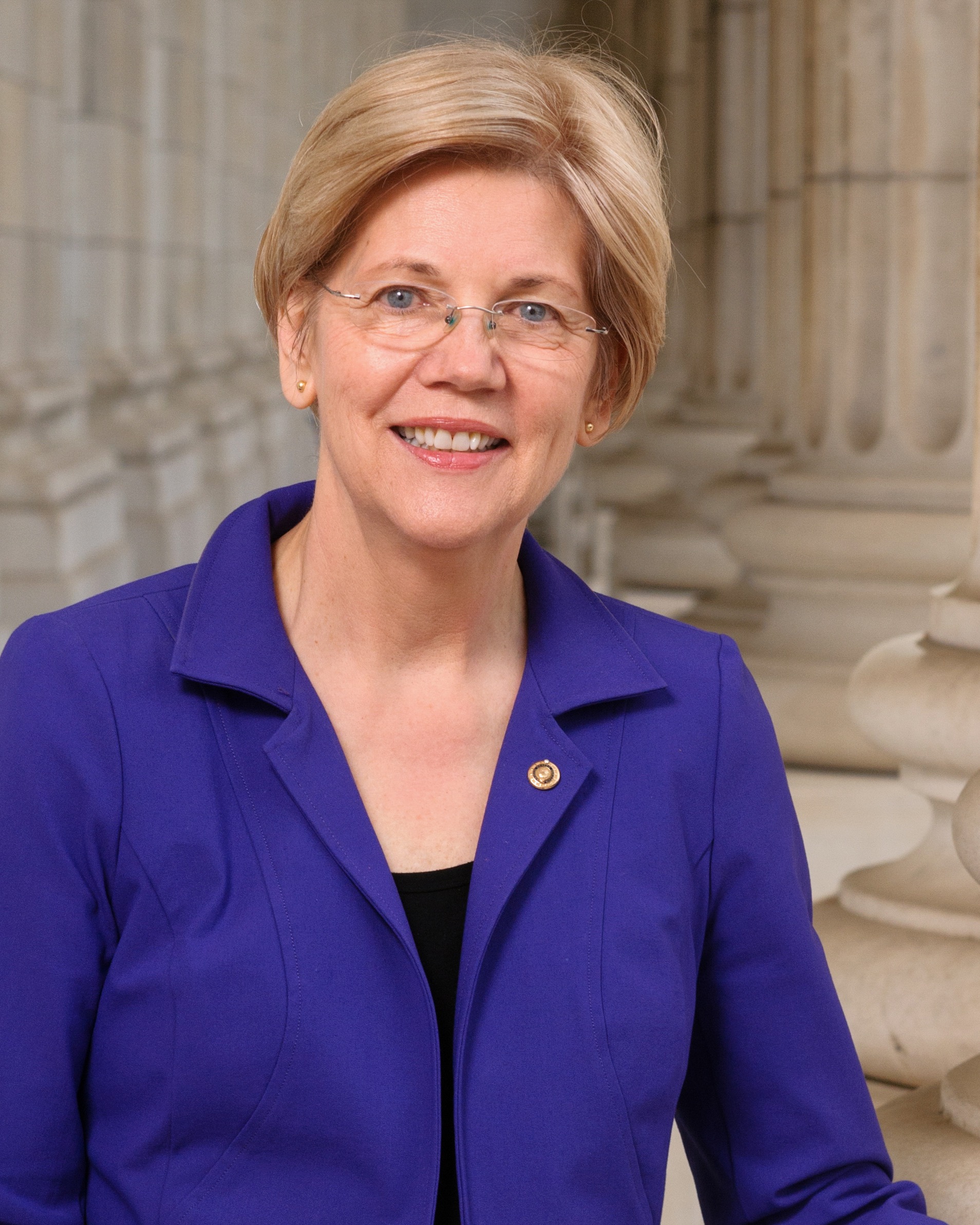 More than a year before California’s Democratic primary, Elizabeth Warren campaigned on behalf of families. Before a crowd of 1700 in Glendale, she introduced her proposal to provide childcare for every child in America under the age of six.

“Right now, in 28 states in America, childcare for a little kid costs more than tuition at a state university,” said Warren.

She added that this puts a great financial strain on many families.

Warren said that her universal childcare would be funded by imposing a “two percent tax on everybody who has more than $50 million in assets.”

She then accused the government of being corrupt because the “government works great for the rich and for no one else.”

Warren also had unkind words for the wall President Trump wants to erect along the border with Mexico and his current immigration policies.

“Separating children from their parents does not align with the values of the people of the United States of America,” Warren argued. “This wall is a monument to hate and division, and we will not build this wall.”

This opposition to President Trump appealed to voters, some of her supporters said.

The state was happy to see a presidential candidate this early in the race after feeling neglected in past elections.