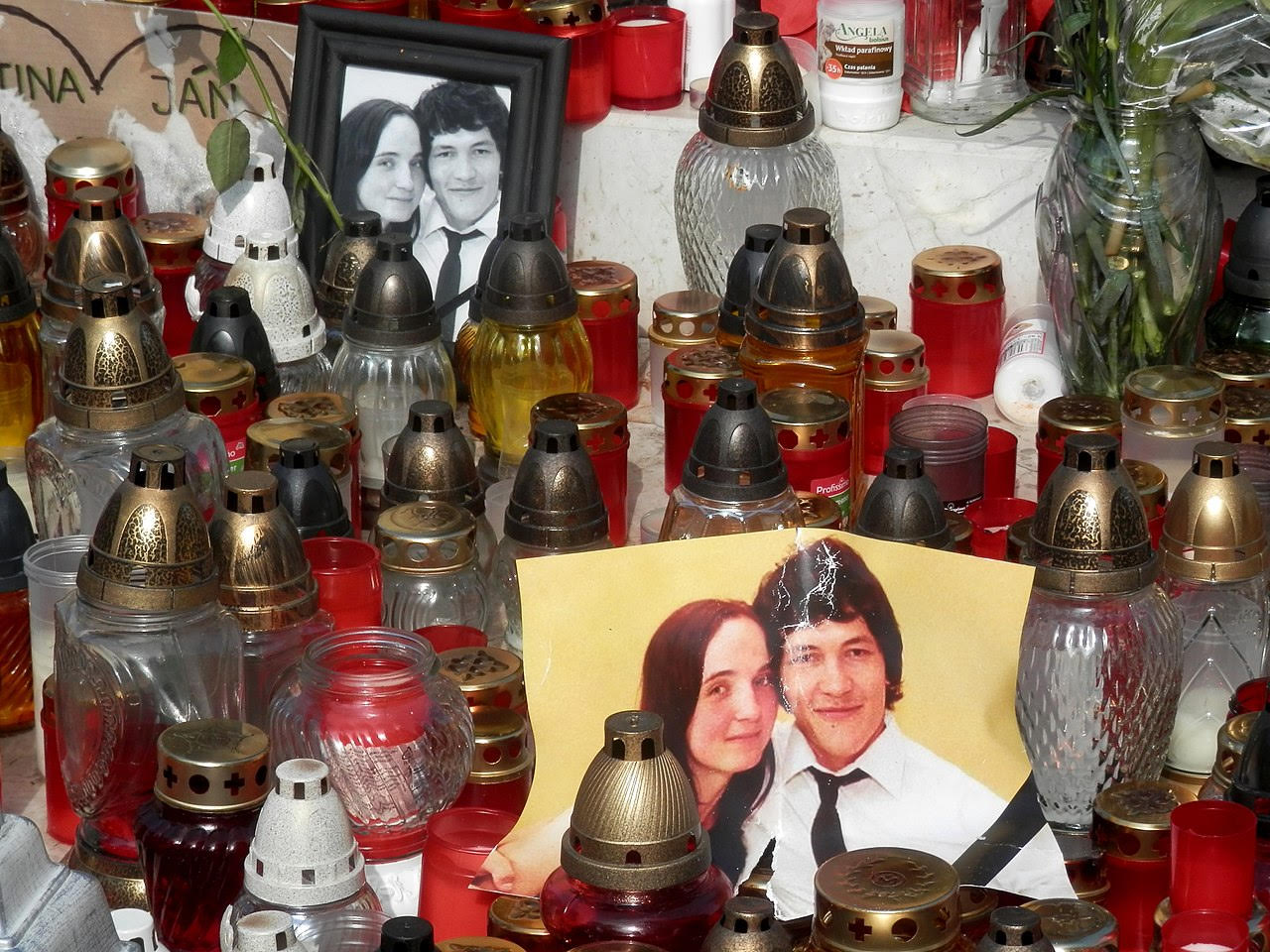 By Xinyan Fu 02/22/2019
Thousands attended protest rallies across Slovakia Thursday to mark the one-year anniversary since the murders of investigative reporter Ján Kuciak and his fiancée.
Kuciak was reporting and investigating allegations of corruption, tax fraud and links between high-ranking Slovak politicians and the Italian mafia.
Kuciak and his fiancee, Martina Kušnírová were both shot and killed in their house in Velká Mača on Feb. 21, 2018.
The killings sparked protests and eventually led to the resignation of Prime Minister Robert Fico as well as his cabinet.
The rallies were organized by a group of student activists and organizations who called themselves “For a Decent Slovakia.” According to a statement by the group, they are demanding a proper investigation of the murders and a truth-worthy government.
There were more than 50 towns and cities across Slovakia that joined the protests, pressing for answers in the investigation towards the case.
Kuciak was the first victim of such a targeted killing of a journalist in Slovak history.
It remains unclear who ordered the killing.
According to the Death Watch program conducted by the International Press Institute, nine journalists have been killed in 2019 so far. In 2018, 75 were killed, including Kuciak and Jamal Khashoggi, a Washington Post correspondent who was assassinated inside the Saudi Consulate in Istanbul.