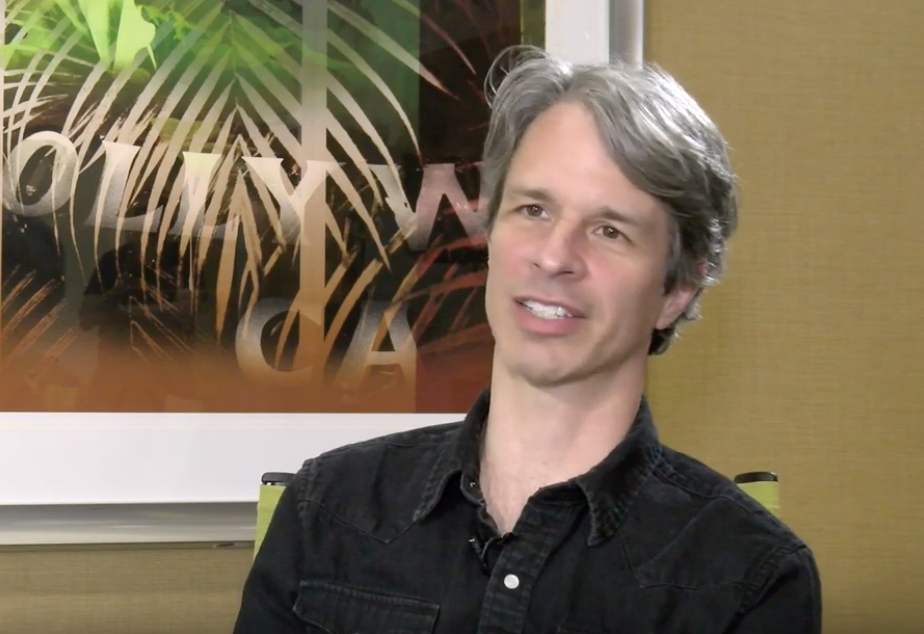 In just 7 minutes, an innovative documentary reveals one of the darkest secrets in America’s past. “A Night at the Garden,” shows the true and egregious story behind the 1939 Nazi rally in New York City.

Two-time Academy-Award nominated director Marshall Curry felt it was crucial for viewers to know about an event often excluded from the history books. The title explains exactly what the short presents—a night at Madison Square Garden.

Curry explained how the country’s current social and political climate reinforced his decision on making a documentary of this nature. “It also felt very familiar. There was a lot about what happened that night that felt like things that are happening today,” Curry said.

The German American Bund (I don’t think this word works here) was the pro-Nazi organization who planned the rally. The anti-semitic event attracted 22,000 people.

The short film was entirely crafted from archived footage. Curry and his team tracked down all the different clips and recordings of the night – about an hour of footage. The director then cut down on the collection of videos and edited together an informative, yet moving documentary. As the editor and director, Curry made careful and specific creative decisions to avoid giving the Nazi sympathizers a larger platform.

“In places where the group is coming in, the original music is this military, martial upbeat music that’s being played and I stripped that out and replaced it with moody, dark, anxious sound because I didn’t want people to feel excited and swept up,” Curry explained. “I wanted them to recognize the weirdness and horror of what they were witnessing.”

Curry also slowed the tape down after Isadore Greenbaum is beaten for running on stage. He focused the shot on the Jewish protester’s face in slow motion with the intention of making audiences feel what Greenbaum feels.

This year marks the 80th anniversary since swastikas and American flags were hung side by side at the Madison Square Garden.

“A Night at the Garden,” is up against four other films for best documentary short subject at the 2019 Oscars.