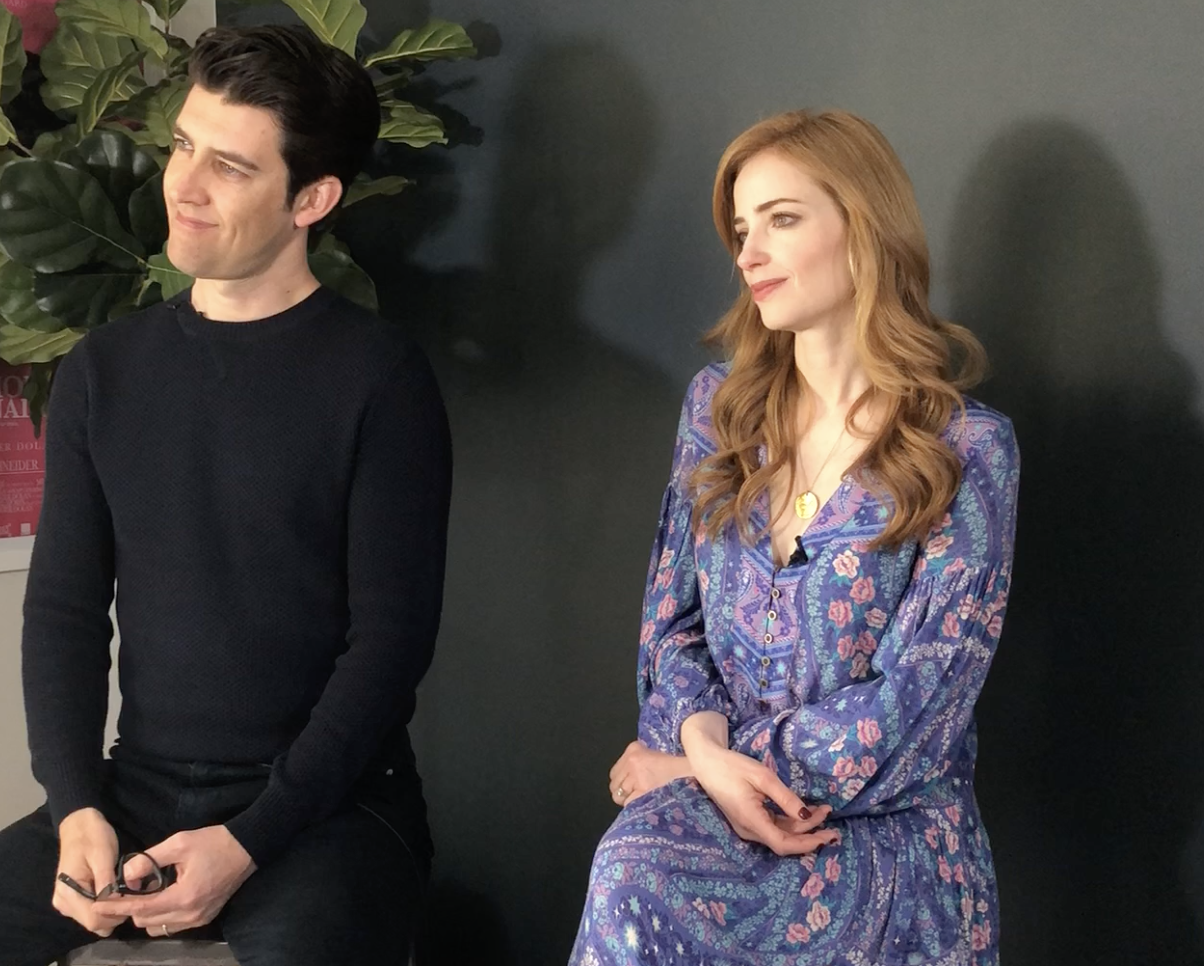 Guy Nattiv was sitting in a coffee shop in Tel Aviv, Israel when he came across an image that forever altered the direction of his career. A collection of photos presented the jaw-dropping transformation of an ex-skinhead, Bryon Widner.

The former neo-Nazi was seen undergoing the stages of tattoo removal. Before the process begins you see Bryon’s face masked with racist symbols and heavy black ink. The montage fascinated Nattiv enough to prompt both the Academy-Award nominated live-action short and the feature film by the same name.

“So basically the article that I read, launched me into the script and that’s why I did the short, in order for the feature to happen,” the Israeli filmmaker said.

“Skin,” the 20-minute short, follows the young boy, Troy, who is raised in a white supremacist family. Viewers watch as the 10-year-old boy smiles at a Black man at a local grocery store and triggers a violent clash between two vastly different groups.

Director Nattiv immediately chased after the story with the intentions of making it his first U.S feature. However, the project failed to attract sufficient financial support, mostly because people believe white supremacy occurs in isolated areas.

“This film obviously projects the fear, the concern, especially now that we have a little girl, she’s a 5-month old. What is the world that we are bringing her into, you know. And all my grandparents were Holocaust survivors so obviously, I grew up on stories from the 30s and 40s… horrible stories,” Nattiv said.

The director worked on the project with his wife, Jaime Ray Newman. As the producer, Newman’s biggest concern was, of course, the money.

“I had my accountant read the script cause I said to him ‘Is this a good bet, you know we’re be gambling here.’ And he read the script and he said ‘I think you need to tell the story,’ and we got his blessing,” Newman shared

The duo worked tirelessly during the production, juggling the short movie, the feature film and a new baby. One of the core reasons they valued the film was because they had invested so much into its success. They used their personal savings, filmed on their property and sacrificed time with their child to make the live-action short, Academy-Award worthy.