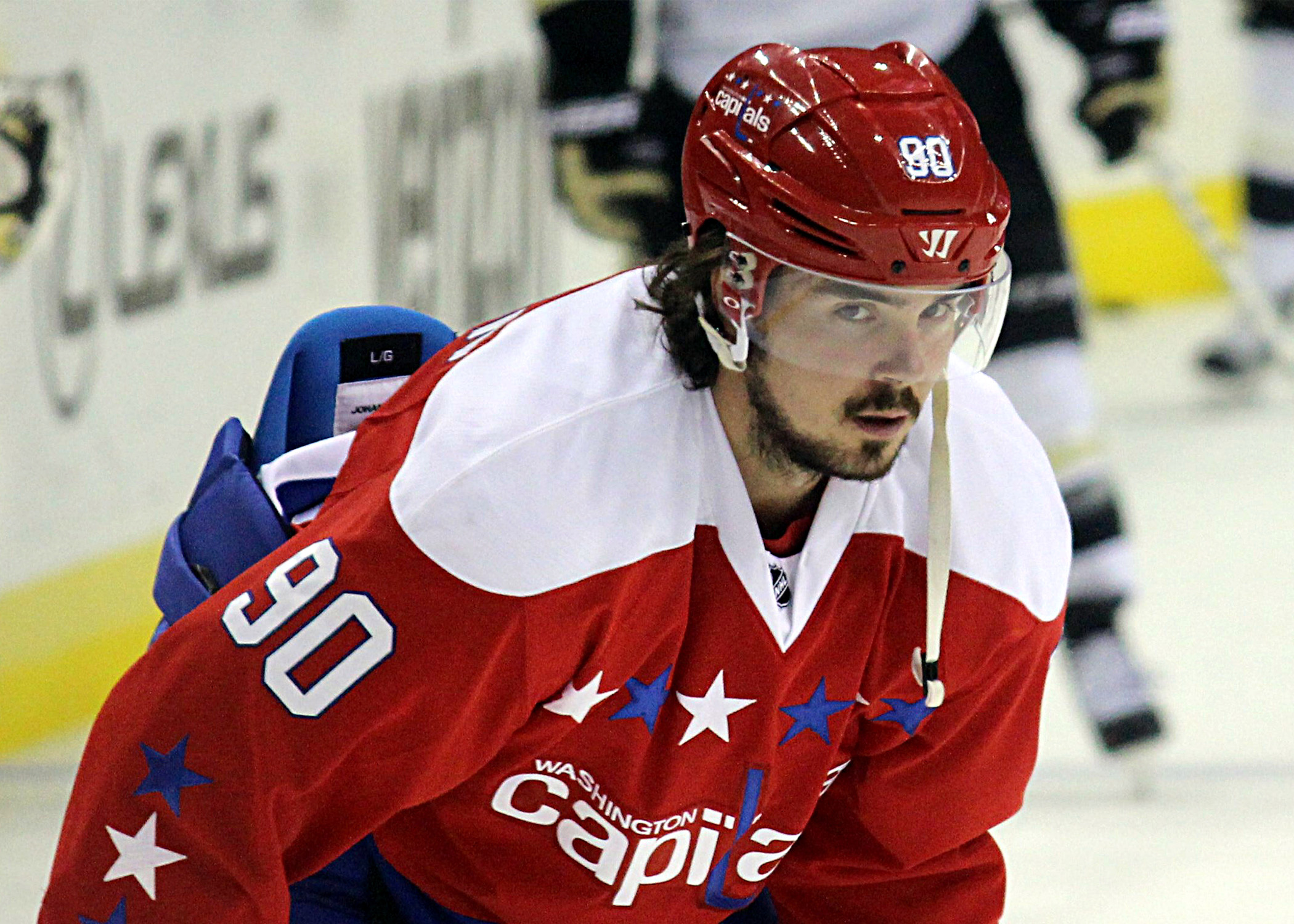 The Boston Bruins were active at the NHL deadline. The team acquired forward Marcus Johansson from the New Jersey Devils. Johansson tallied 27 points this season with 12 goals and 15 assists. The Bruins gave up a 2019 second round pick along with a 2020 fourth round pick to acquire Johansson.

Mark Stone and Wayne Simmons were among the biggest names involved in trade talks, but the Bruins balked at the high prices the other teams commanded. Stone ended up with the Vegas Golden Knights, while Simmons went to the Nashville Predators.