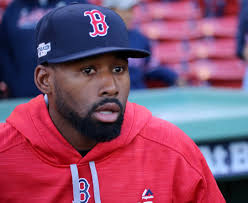 The Boston Red Sox moved to 2-0 in the Grapefruit League Sunday. They beat the Minnesota Twins 8-5. The win follows a victory over the Yankees Saturday.

The Red Sox will continue their spring training schedule against the Pittsburgh Pirates at LECOM Park on Monday.