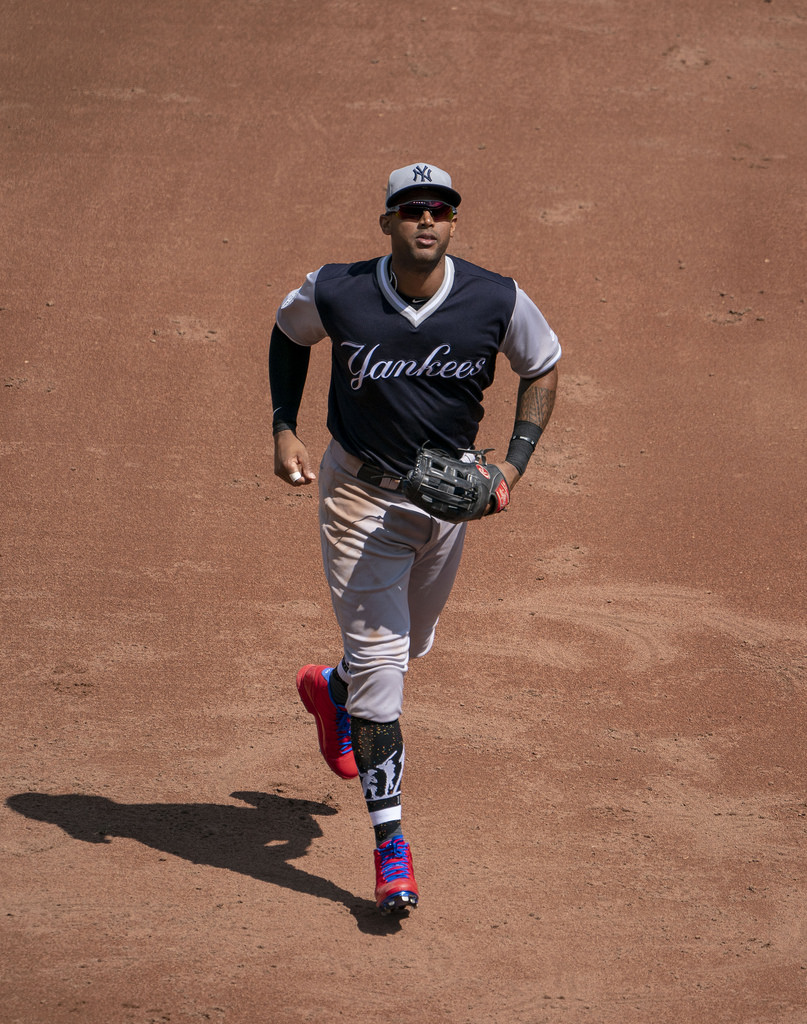 To the surprise of many, the New York Yankees and center fielder Aaron Hicks agreed to a long-term contract extension.  The 7-year $70 million deal caught many people in the industry by surprise. Hicks, a career .238 hitter, had already agreed to a $6 million contract during arbitration.

Despite the shock that came with the announcement, both sides walked away happy. General Manager Brian Cashman said, “We have one of the highest-level payrolls in the game, so we are addressing areas in the short term that put us in position to compete for a championship. But also recognizing long term we have players we want to keep here.”

Hicks said, “I thought it was a fair deal for both sides. This is the organization I want to stay with. This is a team I want to be on. You guys know who is on this team, and it’s a bright future.”

New York has shored up their outfield for quite some time, considering that the corner outfielders also are not going anywhere. Hard-hitting Aaron Judge will remain under team control for four years before he is eligible for free agency, and former National League Most Valuable Player Giancarlo Stanton is under contract until 2027.