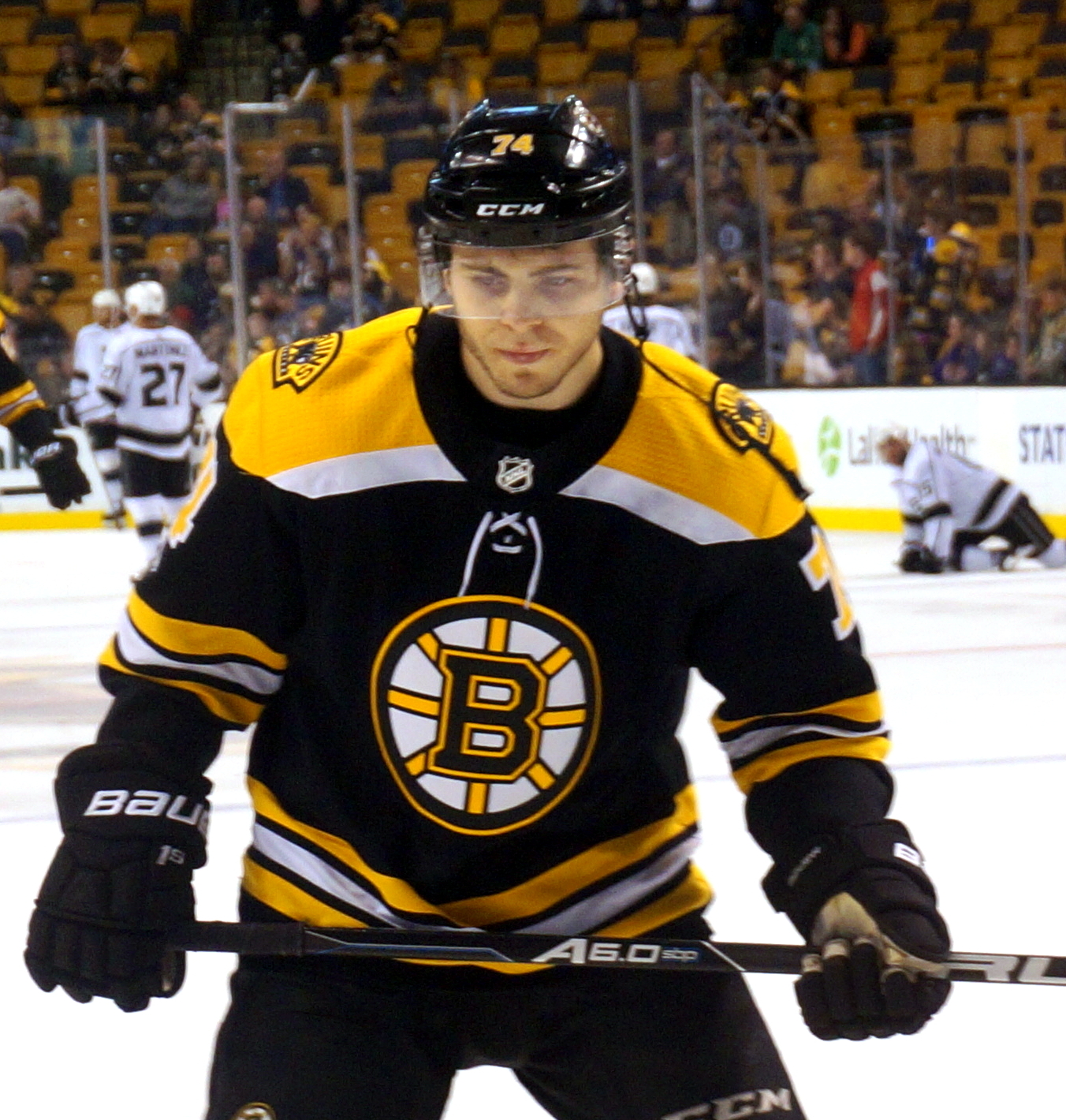 The Boston Bruins simply keep on winning. The Bruins beat the Sharks 4-1 at TD Garden Tuesday. The win extends the Bruins points streak to 14 games in a row.

Boston found itself looking up to San Jose following a Logan Couture goal in the first period. David Krejci tied the game later in the period on the power play.

The Bruins separated themselves in the second period. Boston scored two goals 37 seconds apart thanks to Charlie McAvoy and Jake DeBrusk. Then Brad Marchand scored the fourth Bruins goal while on the penalty kill. He tied Rick Middleton’s team record with his 25th shorthanded goal of his career.

The game was especially physical, coming to a head in the third period when Evander Kane and Zdeno Chara got into a bloody fight. Several other altercations came throughout the game.

The Bruins will put their points streak to the test Thursday at the Garden against the league-best Tampa Bay Lightning.