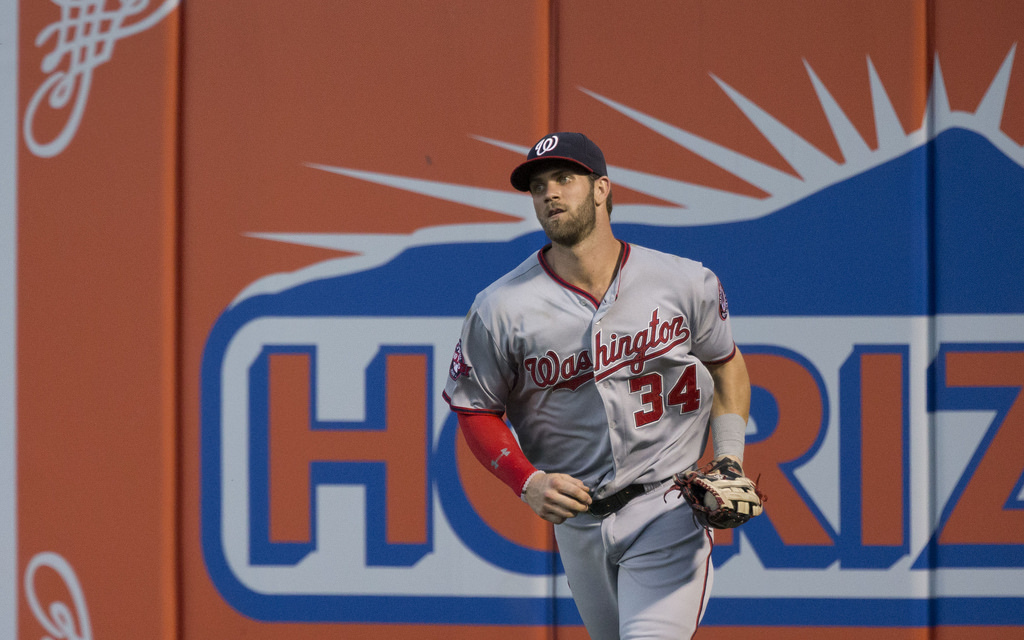 The baseball world is focusing on star free agent Bryce Harper. He is still without a contract as Opening Day is approaching. This leaves room for interpretation he is steadfast in a getting a major deal, one that could exceed that of Manny Machado, who recently signed with the San Diego Padres for 10 years and $300 million.

The Los Angeles Dodgers are tossing their hat in the ring. Dodgers manager Dave Roberts confirmed that there was a meeting with Harper on Monday.

The Philadelphia Phillies and San Francisco Giants are among the favorites to sign Harper. Other teams who have met with the free agent include the Chicago White Sox, San Diego Padres, and the team he joined at 19 years old, the Washington Nationals.