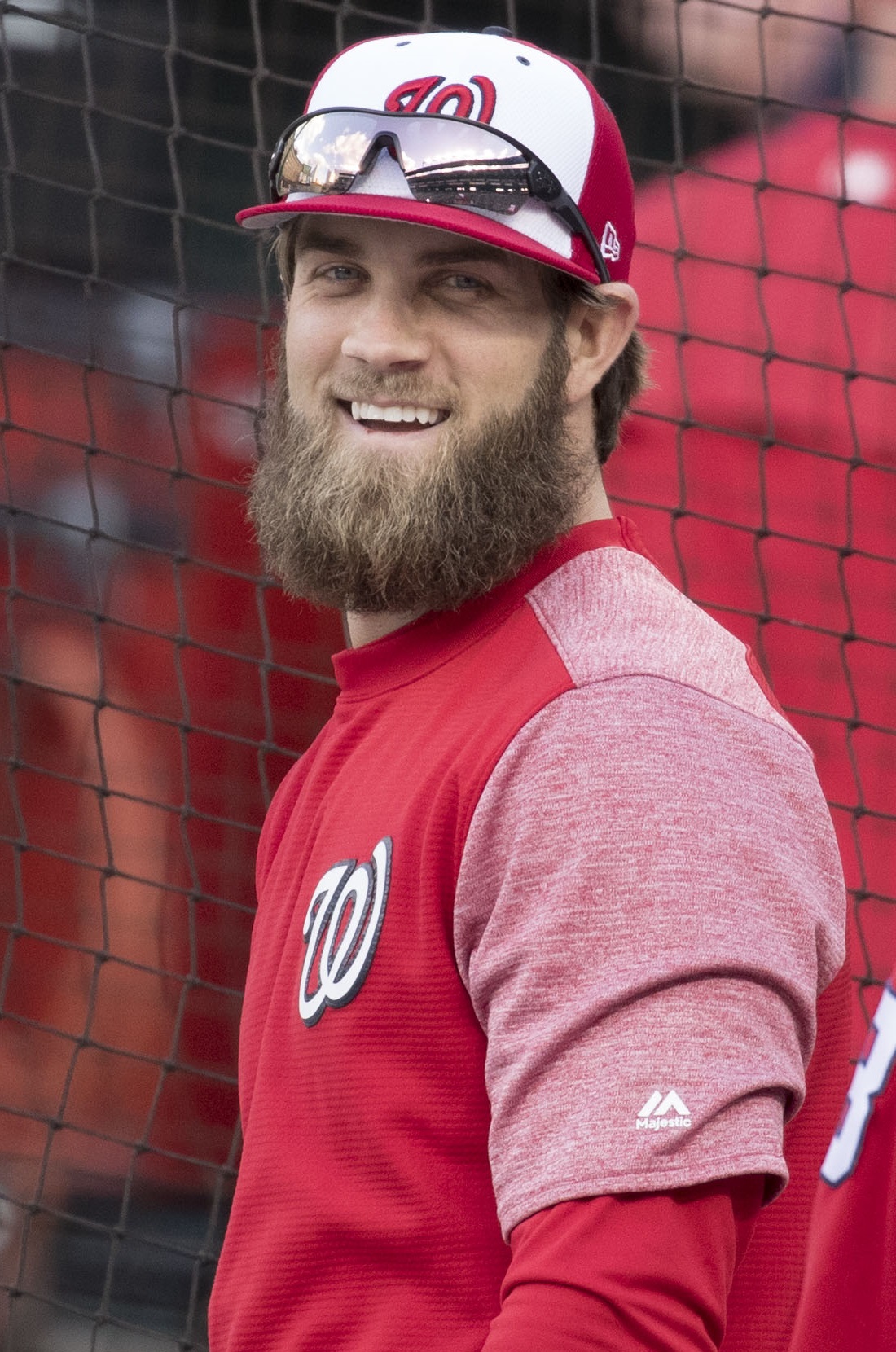 Bryce Harper finally has a team. He signed with the Philadelphia Phillies to a 13-year, $330 million deal, according to multiple reports. It is the largest total value contract in Major League Baseball history. The deal has no opt outs. It includes a full no-trade clause for the six-time All-Star outfielder.

Harper entered free agency as the highest profile free agent. He won the National League MVP in 2015. However, it took a while to reach a deal eclipsing the $300 million mark.