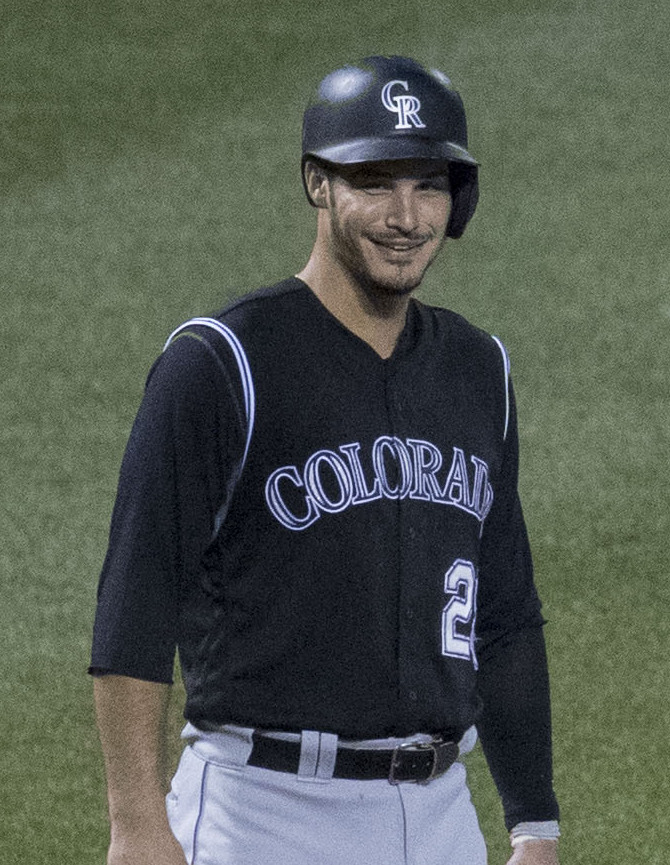 Arenado is a four-time All-Star and has won the Gold Glove in each of his six major league seasons. He led the National League in home runs last season with 38, his third time reaching that accomplishment.

Last year the Rockies ended their season in the National League Division Series. Colorado will open its season March 28 in Miami against the Marlins.