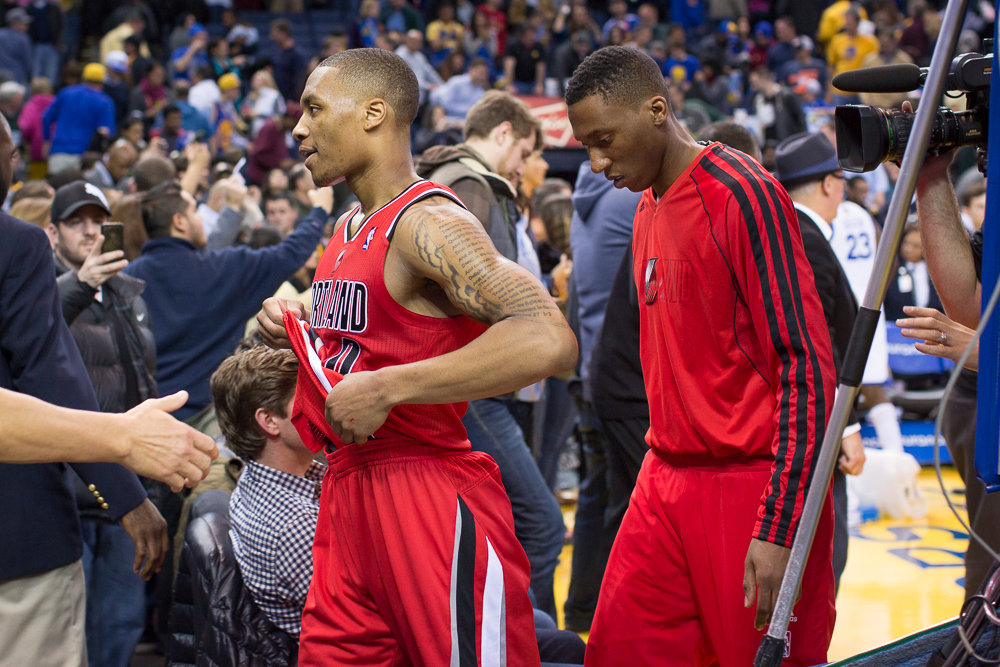 The Portland Trail Blazers defeated the Boston Celtics 97-92 at TD Garden on Wednesday. The Celtics were without Terry Rozier, who suffered a knee injury on Tuesday against Toronto.

All-Star guards Kyrie Irving and Damian Lillard exchanged multiple baskets to begin the game. Lillard led all scorers with 33 points for Portland, 15 of which came in the third quarter. Irving led Boston with 30 points.

Boston fell to 37-25 on the season, marking its fourth straight loss. Portland improved to 38-23. The Celtics remain in fifth place in the Eastern Conference standings. Boston will take on the Washington Wizards on Friday at home.