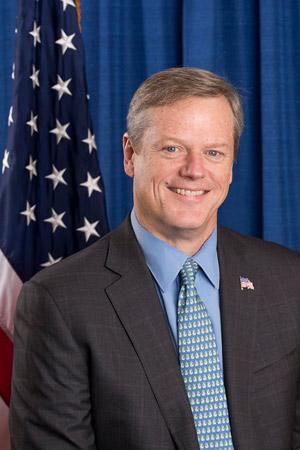 Governor Charlie Baker rejected a federal law that would create safe injection sites. This announcement comes as the Harm Reduction Commission, who are overseeing the examination on this practice, is planning to release a favorable report to launch a pilot program. “Chasing something that’s not legal under federal law just doesn’t make a lot of sense to me” Baker said on Wednesday to reporters. The governor isn’t the only one speaking out about this practice. Andrew Lelling, the United States Attorney for Massachusetts, issued a statement last year saying any drug users and employees who are at these injection sites would run the risk of federal criminal charges.

Baker stated how Massachusetts is combating the opioid epidemic such as providing Narcan over the counter, giving thousands of doses of it to local officials and law enforcement, and the needle exchange program for people who are struggling with substance abuse.

Currently, the United States doesn’t have any safe injection sites nationwide, cities like Philadelphia, Seattle and San Francisco have considered the option of opening injection sites but a top federal prosecutor has sued a nonprofit organization to prevent them from opening of an injection site.