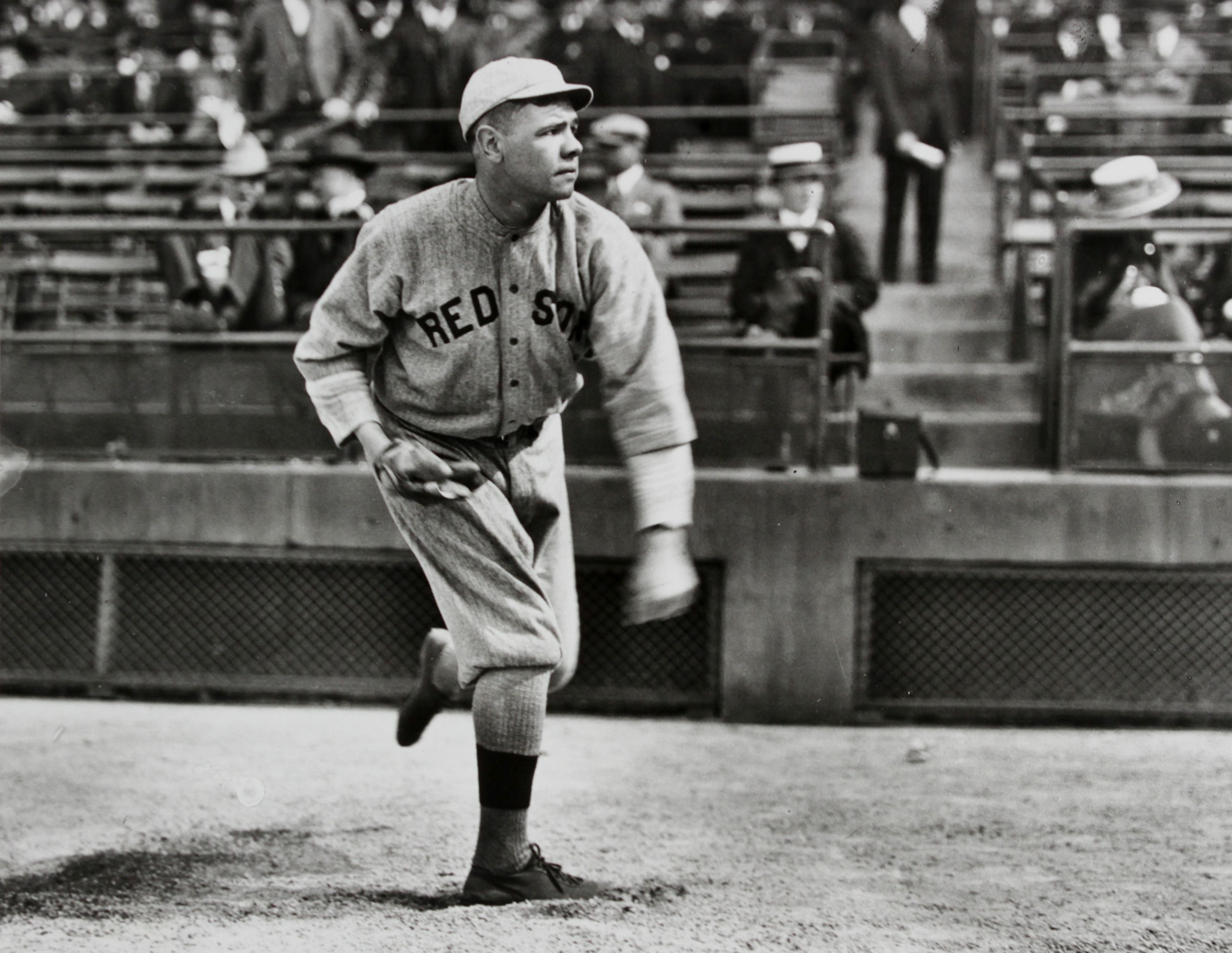 Stevens lived a life around baseball. She considered herself “Babe’s Biggest fan,” according to her son. He added, “She lived a full life and tried to do her very best to perpetuate the legacy of the babe in a positive way.”

Stevens was present at some of baseball’s biggest moment. She threw out the first pitch at dozens of MLB games over the years, including the final game at the original Yankee Stadium.