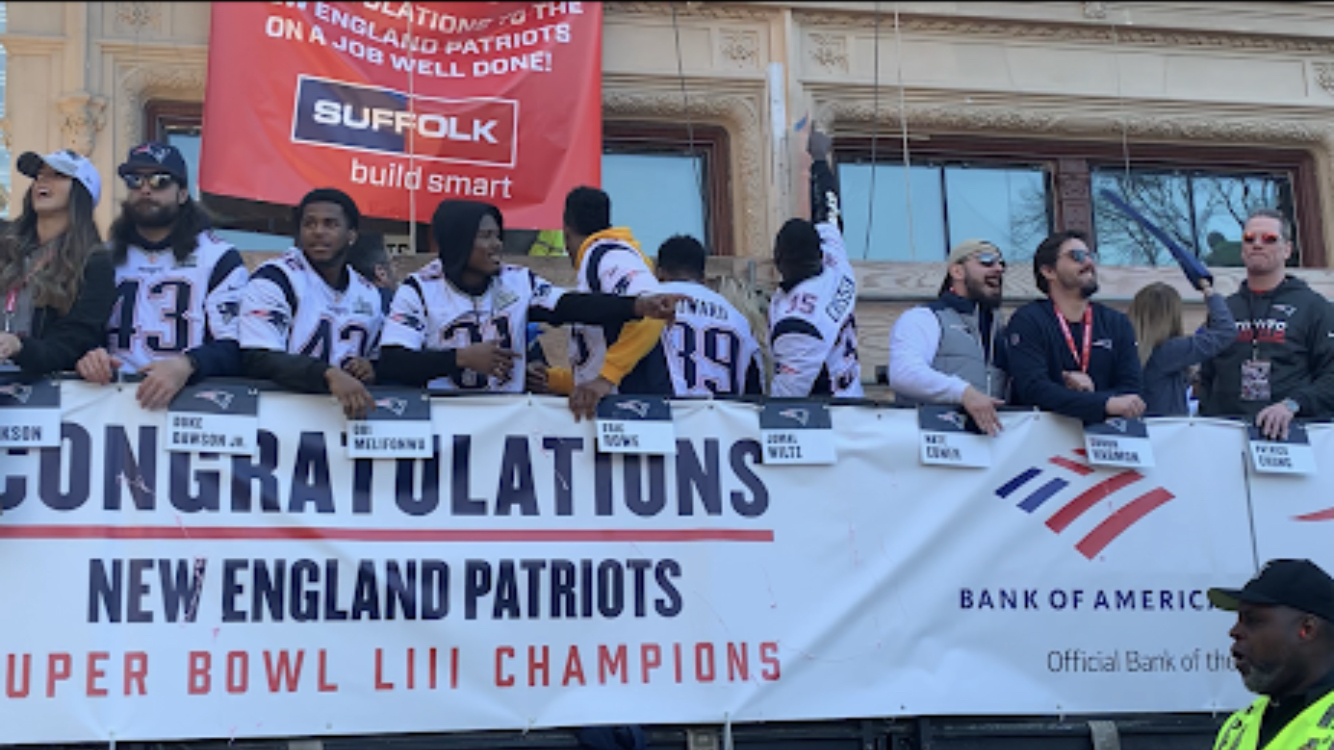 Impending free agency does not appear to be treating the New England Patriots kindly. Beginning Monday at noon, NFL clubs were allowed to start contacting and negotiating with the agents of players who will be unrestricted free agents when the new league year starts on Wednesday. Within hours the Patriots lost offensive tackle Trent Brown and defensive end Trey Flowers, both deals according to ESPN.

Brown plans to sign a four-year contract worth $66 million with the Oakland Raiders. The deal will make Brown the highest paid offensive lineman in NFL History. Brown spent one season in New England, starting every game at left tackle. He anchored Tom Brady’s blind side all the way through the Super Bowl.

2018 first round pick Isaiah Wynn, who missed all of last season with a torn ACL, responded to the news on Twitter, saying Brown “def paved the way.” Wynn could compete for Brown’s starting spot next season.

Flowers intends to sign a five-year deal worth close to $90 million with the Detroit Lions. He was the Patriots’most consistent player on defense this past season. He led the team with 7.5 sacks. Flowers posted on Instagram a photo of himself at the Super Bowl victory parade. He wrote, “For the memories, for the lessons, for the relationships, for the opportunity, I thank you!!”