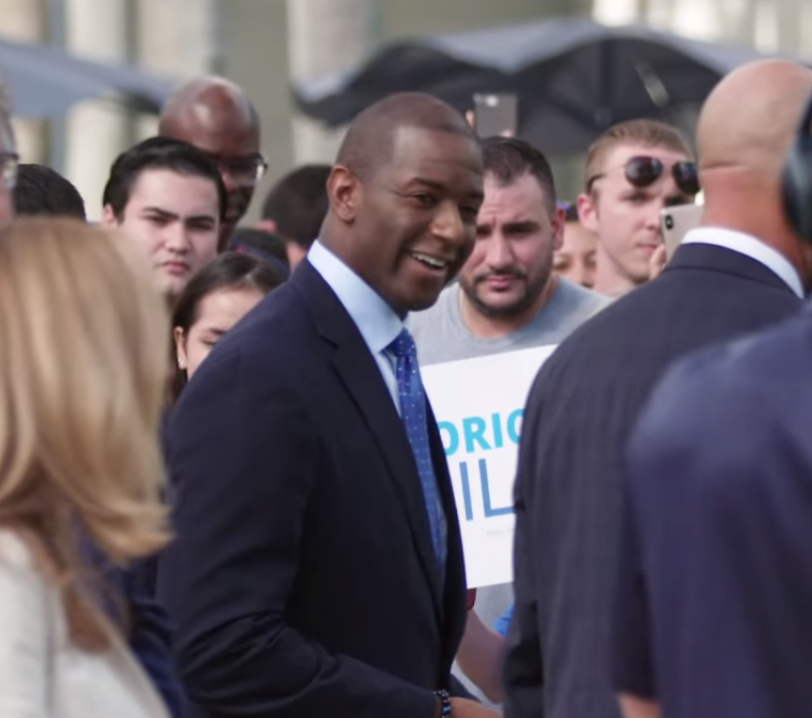 Andrew Gillum has a voter registration plan to keep President Trump from being re-elected.

The plan is called Bring it Home Florida, named after one of Gillum’s campaign slogans, and aims to register the 1.4 million newly eligible voters in the state.

These voters became eligible in November after Floridians passed a constitutional amendment that restores voting rights to convicted felons who have served their completed sentences.

According to Gillum, his PAC, Forward Florida, had $3.9 million available as of Feb. 28 to fund his voter registration efforts.

The goal of the former Democratic nominee for Florida governor and Tallahassee mayor is to lessen President Donald Trump’s chances of winning in the nation’s largest swing state.

But Republicans in Florida’s state legislature are countering this amendment with a new proposal. It would set conditions on restoring felons’ voting rights, requiring them to pay court fees and civil fines.

Lawmakers argue the language in the ballot measure did not properly define the regulations of what a completed sentence entails.

President Trump’s campaign is heavily focused on Florida since it has the 4th most Electoral College votes (29).

Gillum told a crowd in Miami that “the road to the White House runs through Florida. We can deny Donald Trump a second term right here in the state of Florida.”