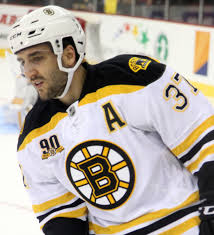 In the final 1:45 of the game, the Tampa Bay Lightning turned a one-goal deficit into a one-goal victory. They beat the Boston Bruins, 5-4. Anthony Cirelli’s 18th goal of the season lifted the Lightning over the Bruins with 0:53 left in the game.

Both teams traded goals as the Bruins scored three unanswered in the second period, followed by three straight for the Lightning in the third period.

The Lightning became the fourth team in NHL history to accomplish at least 59 wins in a season. For the Bruins, the loss snaps their four-game win streak.