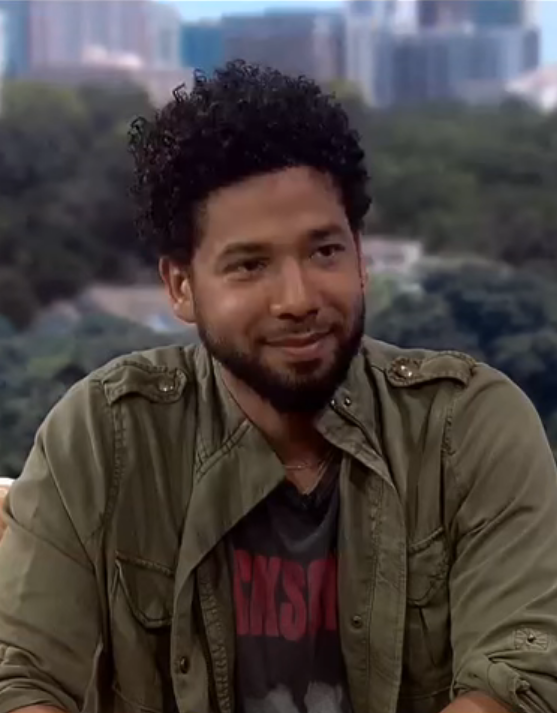 In a shocking turn of events, the Cook County State’s Attorney’s office announced it is not prosecuting Jussie Smollett and that all charges have been dropped against him. Smollett is now a free man.

The “Empire” actor had been accused of staging an anti-black, anti-gay hate crime against himself. Police investigators announced that Smollett had paid two men to attack him and put a noose around his neck. He was indicted on 16 felony counts for filing a false police report. There was speculation that Smollett was motivated by wanting a bigger salary for his role on the “Empire” TV show.

Smollett pled not guilty earlier this month. His next court date was set for April 16.

But yesterday a sudden and surprising reversal. Smollett was ordered to attend an emergency court session. Judge Steven Watkins announced that the case against the actor was dropped. He didn’t explain why and ordered the public court file sealed.

“After reviewing all of the facts and circumstances of the case, including Mr. Smollett’s volunteer service in the community and agreement to forfeit his bond to the City of Chicago, we believe this outcome is a just disposition and appropriate resolution to this case.”

Smollett’s attorneys said that his record “has been wiped clean.” Smollett went on to thank his attorneys, family, friends and Chicago for supporting him through what he called “an incredibly difficult time for me.”

The Chicago Mayor and Police Chief were outraged by the judgment and said Smollett got off scot-free because he is a celebrity.  They both still believe that Smollett is guilty of faking a hate crime.