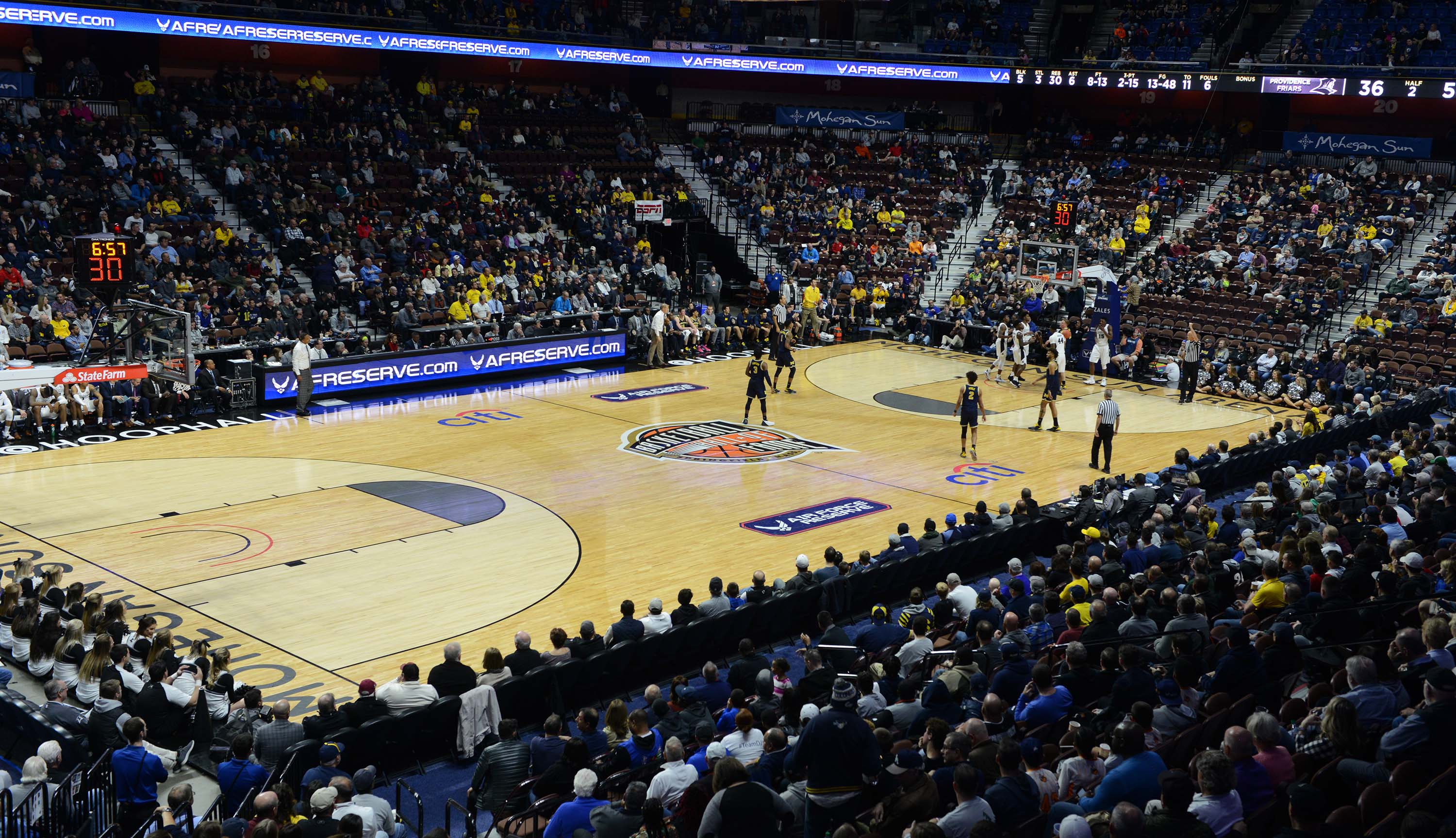 The NCAA men’s basketball South Regional Sweet Sixteen matchups will be on Thursday. The Tennessee Volunteers will take on the Purdue Boilermakers, then the Virginia Cavaliers face the Oregon Ducks in Louisville, KY.

The No. 2 seed Volunteers tied a school record for most wins in a season after their victory over the Iowa Hawkeyes. Tennessee is sixth nationally in field goal percentage and ninth in scoring while Purdue is 155th and 70th, respectively. Guards Jordan Bone and Lamonte Turner have been explosive for Tennessee.

The No. 3 seed Boilermakers won eight of their last 10 matchups through strong defensive tactics. They have at least 25 victories for the fourth straight season. Purdue held its opponents to 59.9 points per game and 36 percent shooting over their last nine games.

On the other side, the No. 12 seed Ducks will look to upset the top-seed Cavaliers. Virginia head coach Tony Bennett has fortified the program’s stability, showing in his team’s strong defense as they held the Oklahoma Sooners to under 40 percent shooting in their last matchup.

Ducks point guard Payton Pritchard is averaging 18.5 points and 7.5 assists in this year’s tournament. Senior guard Ehab Amin drained all four of his three-point shots in the Ducks’ victory against UC Irvine.