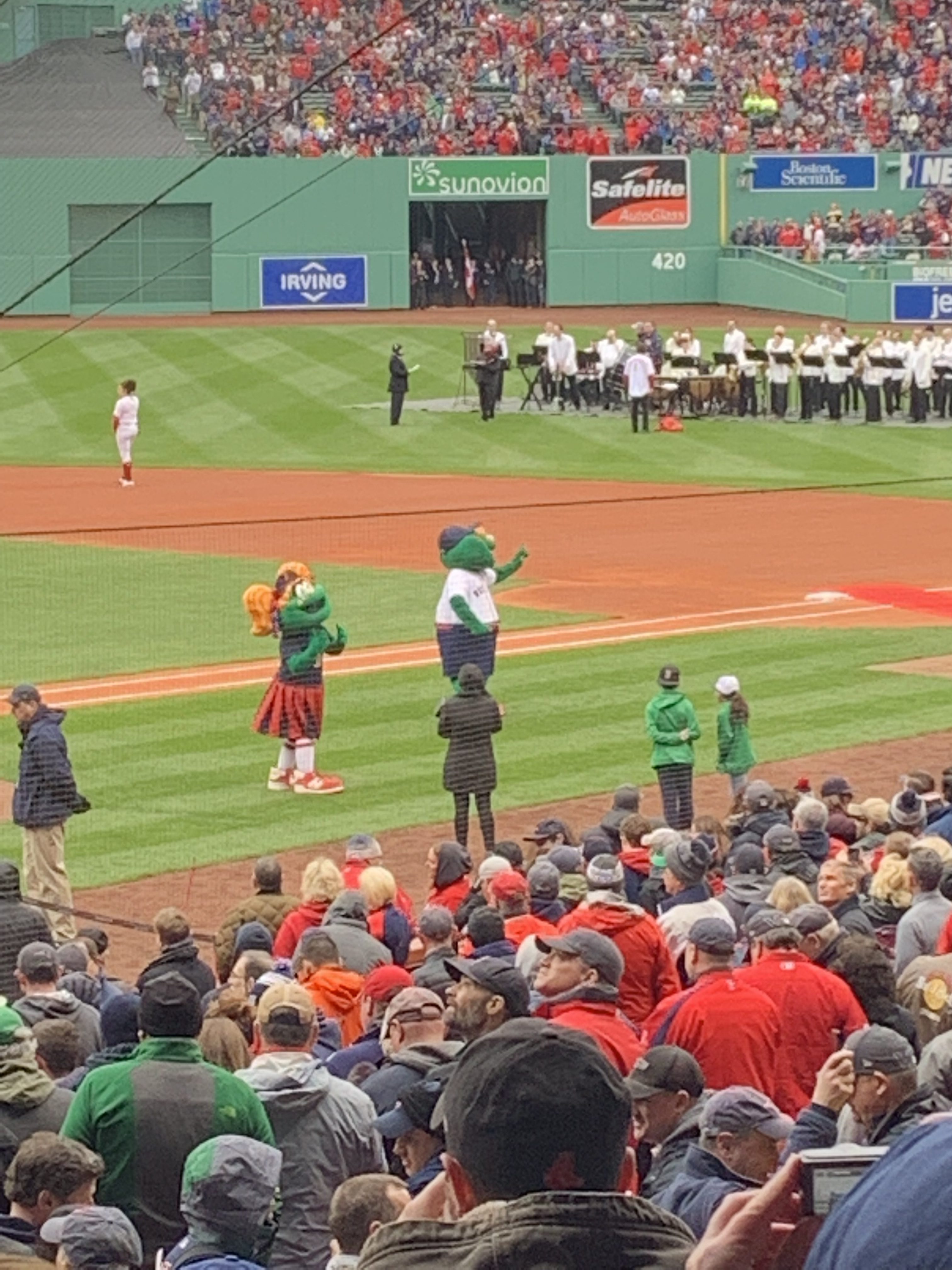 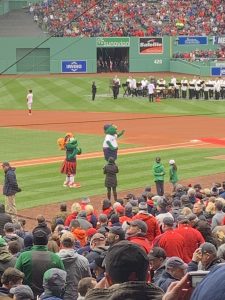 It was an hour before the 108th first pitch at Fenway Park. The sun may not have been very bright on this April day in Boston, but the World Series championship rings glistened as they entered the hands of the Boston Red Sox. As part of the celebration, the Red Sox wore special gold-trimmed jerseys and hats and patches commemorating their memorable postseason run.

Former Red Sox closer Craig Kimbrel chose to not attend the ceremony. He remains unsigned, part of a slow free agency across the league. According to WBZ, Red Sox CEO and team president Sam Kennedy invited the former closer, but Kimbrel thought his presence would be a distraction to the team.

Though Kimbrel was absent, many former Red Sox attended the event including David Ortiz, Pedro Martinez and Manny Ramirez. A group of former players holding their World Series rings and World Series trophies emerged from the right field wall to start off the festivities. Following that, the coaches and players received their rings on the infield. The ceremony concluded with manager Alex Cora raising the World Series championship flag in centerfield.

The rings themselves have “Damage Done” engraved on the inside as an homage to their motto throughout the postseason, as well as “Team for the Ages” on the bottom. The side of the ring includes a pennant with 119 wins on it, surrounded by smaller pennants celebrating the Red Sox past World Series championships.