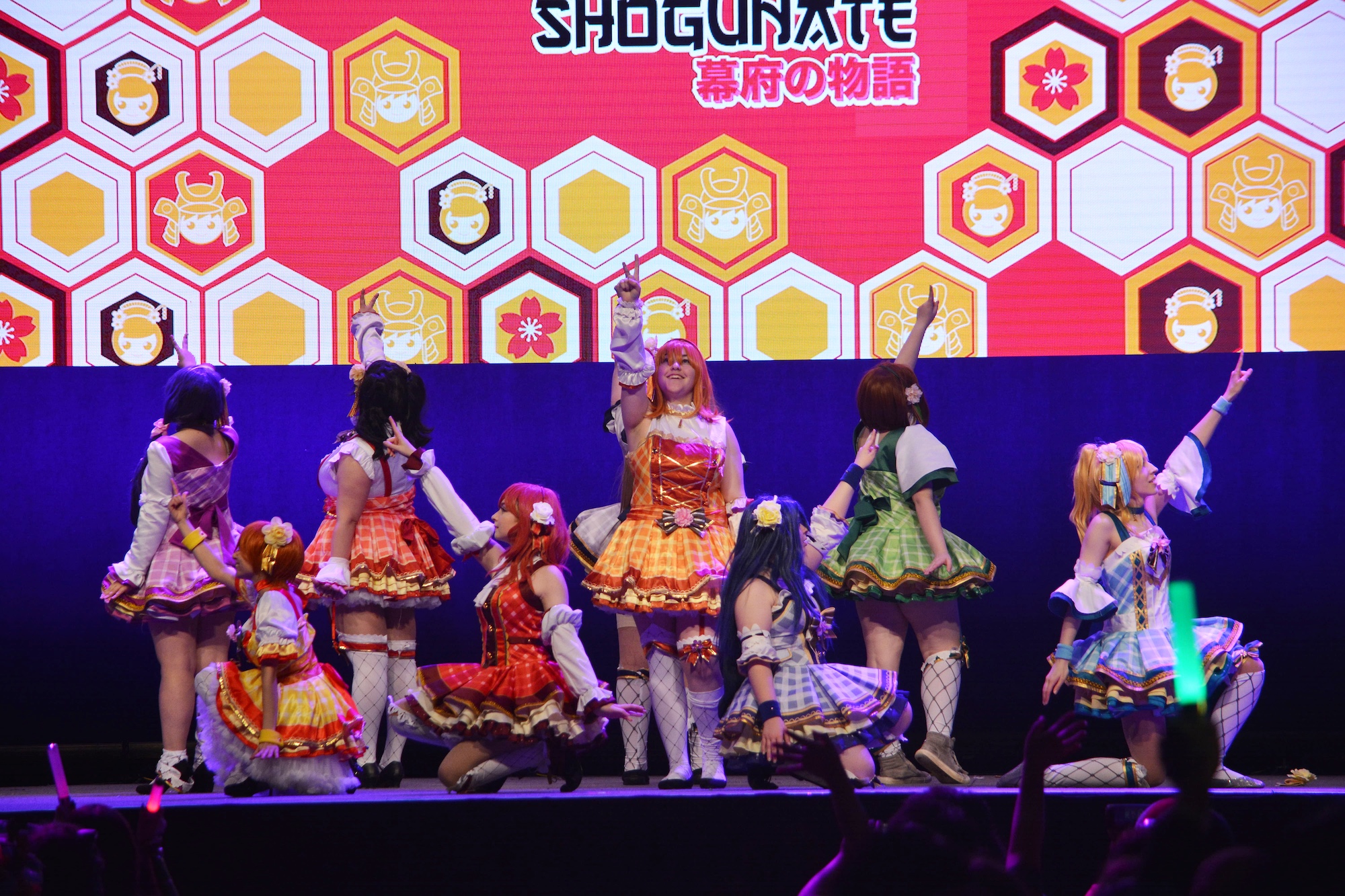 A sea of multicolored wigs drowned the halls of the Hynes Convention Center last weekend. Some held swords twice the size of themselves while others called out whenever they spotted a doppelganger.

“This is a lot of our attendees’ birthday, Christmas, every holiday wrapped into one weekend…This is where they feel welcome,” said Andrew Reckers, the Director of Programming at Anime Boston.

Kristen Leiding has staffed the convention for six years and this was her first year as Convention Chair. According to Leiding and Reckers, this year was “one of the smoothest.”

But for a show so large, bringing in over 25 thousand people in 2018, one of the interesting things to note is that, according to Leiding, “Everyone who is a staff person for this convention, we’re 100 percent volunteer.”

She said that the staff balances holding the convention for the attendees while still trying to have a good time. Working the convention is what they hold dear, but having the time to see one panel or buy some merchandise sometimes makes the convention chaos a bit easier to handle.

Leiding added that much of the staff has been around for a long time, being at the convention both personally and professionally.

With so many other conventions around the United States, Reckers, who served as the Director of Programming for five years, said that other conventions and their staffers “work together more than they fight.” Many staff members even work at multiple conventions.

People used to go to conventions to watch anime but as streaming services have grown in popularity, the convention’s leadership needed to switch things up to attract more visitors.

At Anime Boston, they’ve reduced the number of video rooms over the years and have opted to show movies as opposed to shows in order to entice people to watch. One of these films, Penguin Highway, is showing in theaters this weekend across the country, but “if you want to see it in Boston,” Reckers said, “you have to come here.”

“There’s always things on the back burner for future years,” Reckers said. Next year he’s looking at adding an escape room and possibly organizing groups to start a mahjong or Go room at the convention.

But the one thing that probably won’t change for both staffers and attendees is a love for Japanese culture.