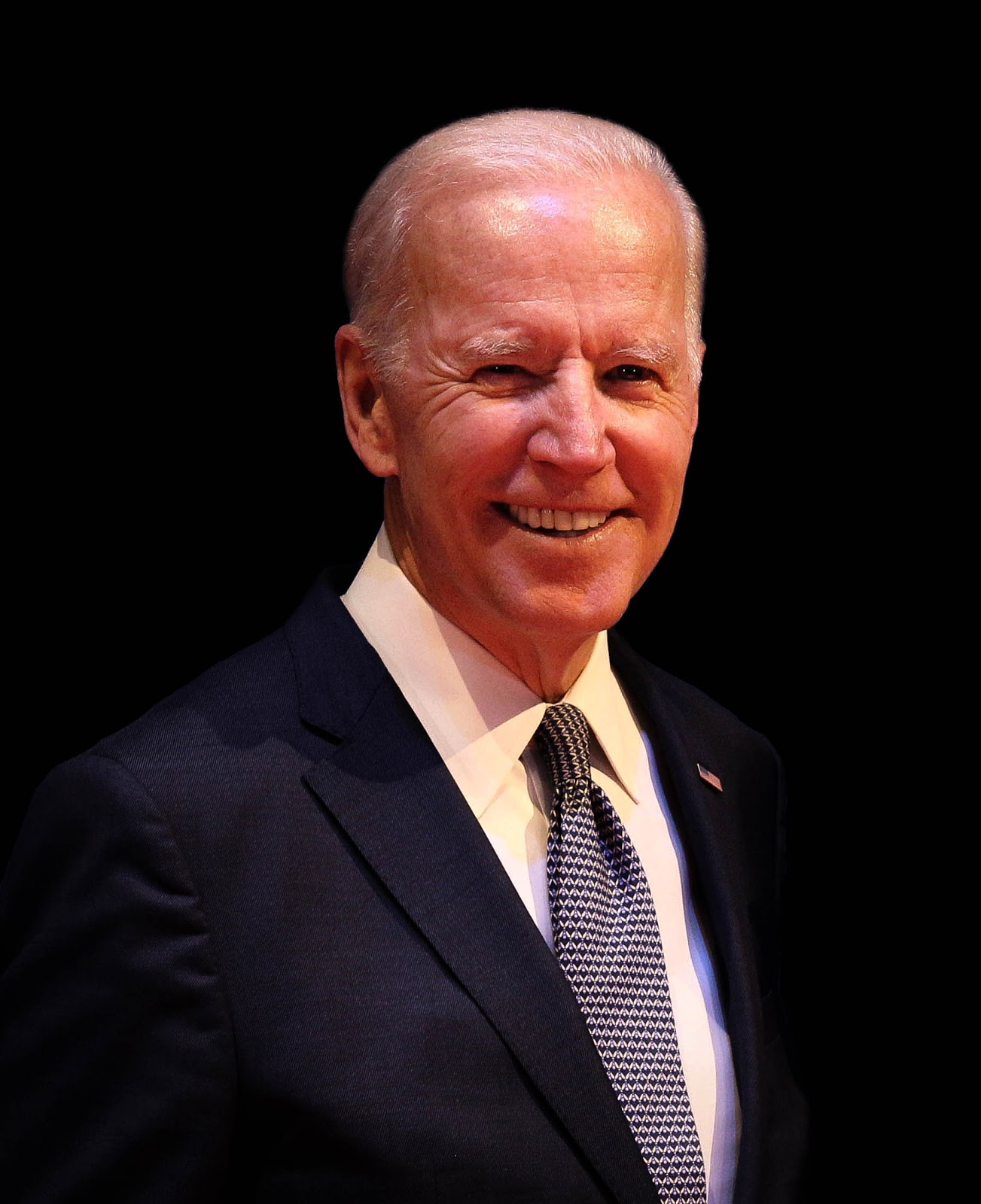 Biden announced his candidacy through a campaign video posted to his social media. The video consisted of the August 2017 white supremacist rally in Charlottesville, Virginia and President Donald Trump’s following remarks. Biden condemned both the rally and Trump’s reaction. This promotes his platform of the 2020 race being “a battle for the soul of this nation.”

Biden enters the race at the top of many of the most recent polls. He is a centrist Democrat who prides himself on his relationships with Republicans.

His political brand targets working-class voters, causing fear amongst some Republicans that he could defeat Trump.

Soon after Biden’s announcement, President Trump had already tweeted to ridicule Biden. “Welcome to the race Sleepy Joe,” Trump tweeted. “I only hope you have the intelligence, long in doubt, to wage a successful primary campaign. It will be nasty – you will be dealing with people who truly have some very sick & demented ideas. But if you make it, I will see you at the Starting Gate!”

While Democratic Senators Bob Casey of Pennsylvania and Chris Coons of Delaware have already endorsed Biden, former President Barack Obama has not. Obama is expected to endorse a candidate much later in the primary season.