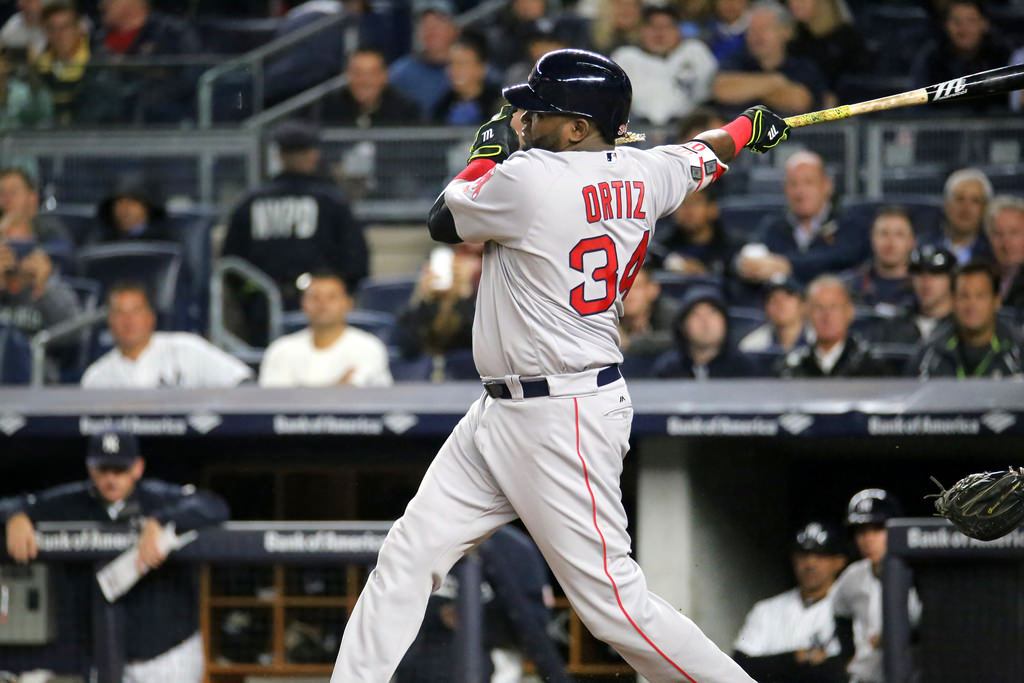 Last night a Boston Red Sox ambulance plane picked up legendary slugger David Ortiz from the Dominican Republic to take him to Boston.

He remains in intensive care, recovering from being shot in his hometown in the DR where he was sitting outside a bar with friends.

DR police have arrested one suspect and are looking for another. They are trying to determine whether Ortiz was the intended target.

A surveillance video shows the suspected gunman approaching the group from behind shooting Ortiz in the back. Police say it was “nearly point-blank range.”