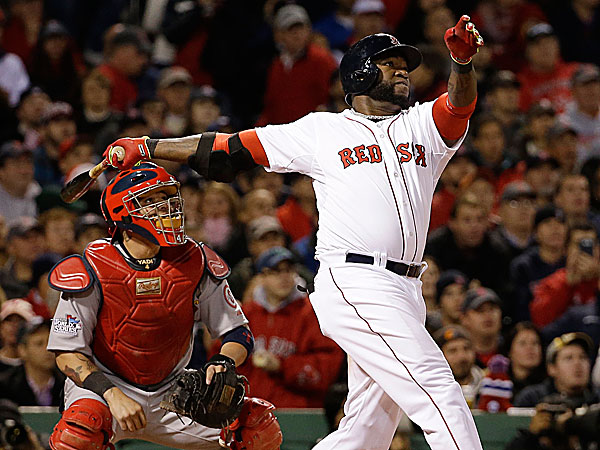 Six men have been arrested and one suspect is still at large in what is being called a coordinated hit against Red Sox icon David Ortiz. Authorities in the Dominican Republic say the men were offered around $8,000 to assassinate the legendary Red Sox player.

Rolfi Ferreras Cruz was named as the alleged shooter by the Dominican Republic’s Chief Prosecutor Jean Alain Rodriguez in a press conference today. Cruz is also being invesitgated for his possible particpation in two muggings in Clifton, N.J.

Eddy Feliz Garcia is accused of transporting Cruz.  His lawyer claims that Garcia is a motorcycle taxi driver and had no idea of the plot to kill Oritz. He is seen on video being beaten by bystanders after the shooting. He had been charged as an accomplice to attempted murder.

Ortiz is still in the ICU at Mass General Hospital but the Red Sox said in a statement that he is “making good progress towards recovery.”