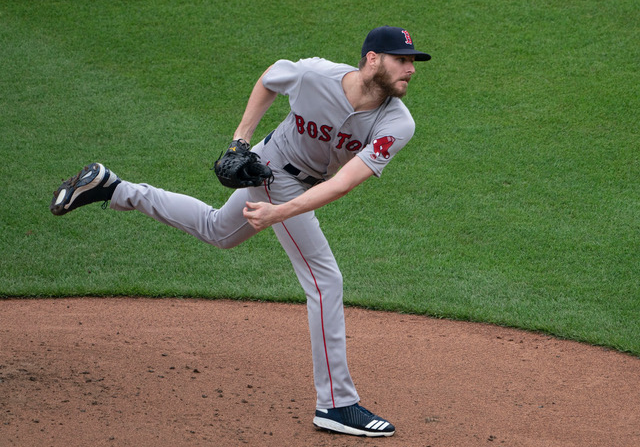 The first two MLB games in Europe had both teams’ pitchers looking jet-lagged.
Game one of the series produced a ridiculous 30 combined runs with the Yankees taking a 17-13 victory. For comparison, the first NFL game in London netted a total of 23 points. Both teams scored six runs in the first inning before the Yankees piled on another 11. Two-run homers by Brett Gardner and Aaron Judge helped New York pull away by the sixth inning.
The Red Sox staged a comeback and had the tying run at the plate in the bottom of the eighth. Red-hot Rafael Devers had been pulled early in the game, leaving Marco Hernandez at the plate. He grounded out and ended the chance of a miracle comeback.
Game two saw the Sox get off to a fast start with their first three-homer first inning in 40 years. Xander Bogaerts, J.D Martinez, and Christian Vasquez all went deep to give the Red Sox a 4-0 lead.
Eduardo Rodriguez pitched a solid game but the Boston bullpen continued its habit of letting the rest of the team down. New York scored a total of 9 runs off  Marcus Walden, Matt Barnes, and James Taylor in the seventh to go up 12-4. Boston brought the tying run to the plate in the eighth once again, but a ground out to first by Devers ended the inning. The Yankees would go on to win 12-8.
Both teams return to action on July 2 with just six games remaining before the All-Star break.