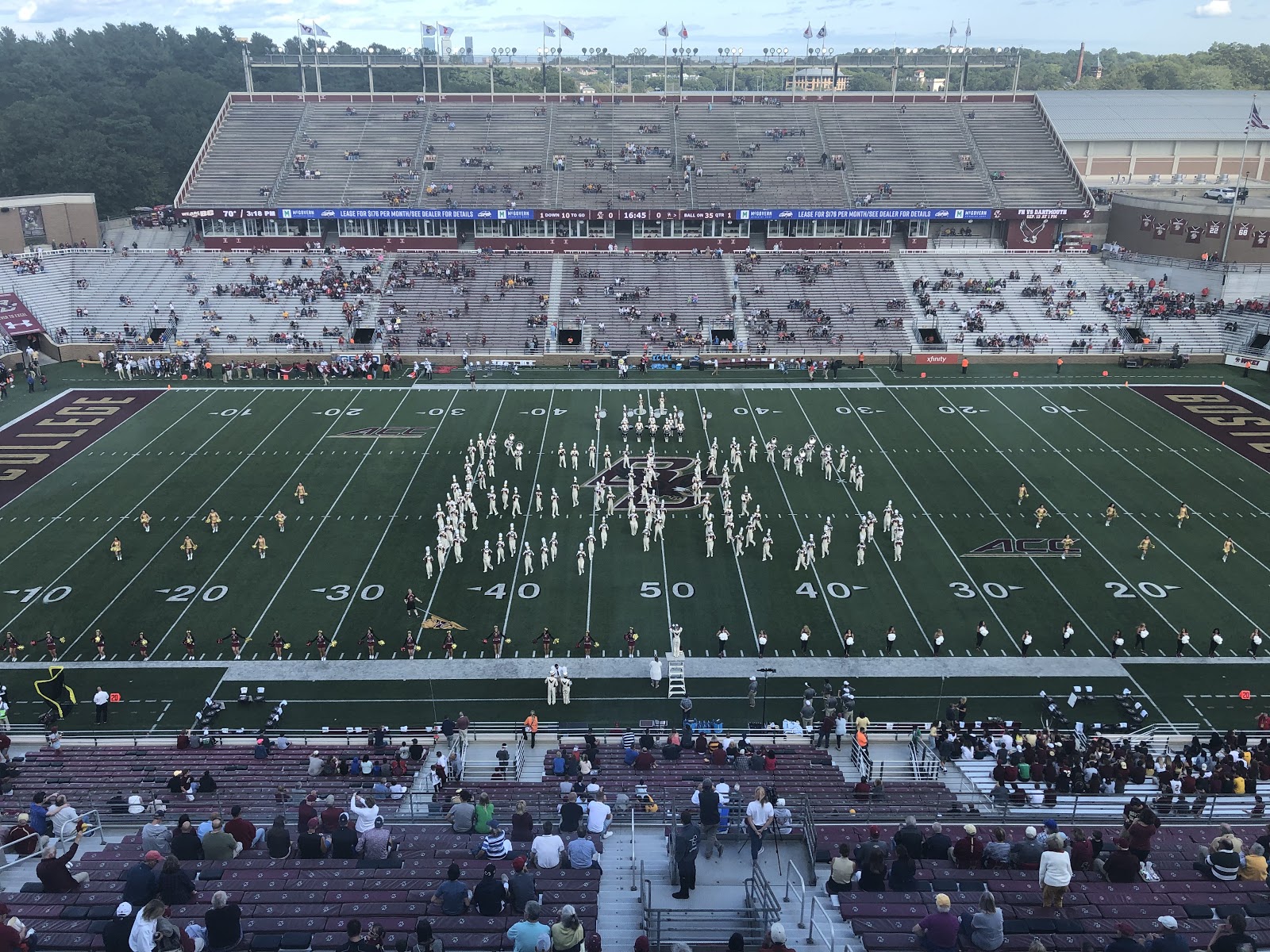 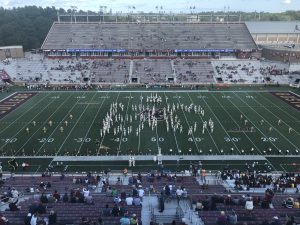 Boston College could not escape another home disappointment when the Wake Forest Demon Deacons came to Chestnut Hill and defeated the Eagles 27-24 on Saturday.

Boston College quarterback Anthony Brown had a superb first half completing all but two passes for 152 yards, two touchdowns, and an interception. The interception was Brown’s first of the season.

It was in the second half where the script flipped on Brown’s day. The Eagles quarterback went 7 for 13 with only 116 yards and an interception to close out the game.

While the defense stayed relatively consistent for Boston College following a tough first half, the story of the day was their inability to stop the Demon Deacons on third down. Seemingly every opportunity the Eagles had to make a stop and take control on offense faltered and contributed to Wake Forest’s 35 minutes of possession on the day. The Demon Deacons finished the game 17 for 24 on third down.

Quite possibly the bigger problem on Saturday for the Eagles, quarterback Jamie Newman put on a show for Wake Forest. Newman threw for 243 yards and two touchdowns on the day while also leading his team in rushing with 102 yards on the ground on 23 carries. An interception to close out the third quarter was the only blemish for the quarterback in this contest.

The most haunting moment in the game for Boston College came on a delay of game penalty on a successful 43 yard field goal from kicker Aaron Boumerhi midway through the fourth quarter that would have tied the game at 20. Instead, it pushed the Eagles back five yards and a bad snap forced an incomplete pass to try and salvage an already disastrous situation.

After the game, head coach Steve Addazio was not pleased about his special teams unit’s inability to execute.

“There’s no reason to have a delay of game on a field goal,” Addazio said. “We didn’t handle that efficiently.”

A late touchdown pass by running back David Bailey to Chris Garrison pulled the Eagles within three, but Wake Forest was able to run down the clock and force a “shoot and ladder” last second play that fell short and sealed the win for the Demon Deacons.

For Boston College, they will look to rebound on the road and grab their fourth win of the season at Louisville next Saturday at 12:05 p.m.