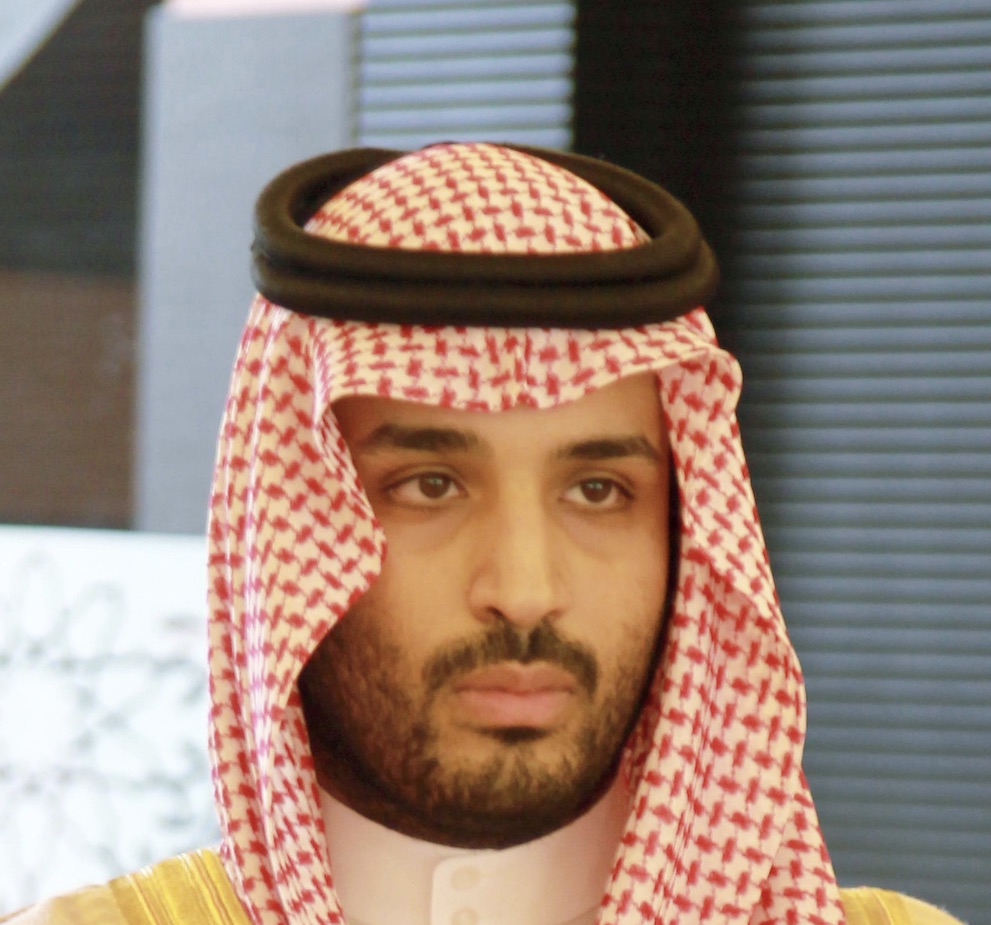 “I take full responsibility as a leader in Saudi Arabia, especially since it was committed by individuals working for the Saudi government.” Prince Mohammed said in a 60 Minutes interview that aired this Sunday. However, when asked if he instructed the death of Khashoggi, he said, “absolutely not.”

Khashoggi, a Saudi Arabian columnist for The Washington Post and editor-in-chief of Al-Arab News Channel, entered the Saudi consulate in Turkey in October 2018. While trying to retrieve a document necessary to marry his Turkish fiancee, he was killed by agents of the Saudi government. Eleven people have been charged for the murder, none of which are Prince Mohammed.

The murder is speculated to be stemmed from Khashoggi’s 2017 self-imposed exile from Saudi Arabia and his criticisms of Prince Mohammed in his Washington Post columns.

A U.N report appointed the responsibility of Khashoggi’s death to Saudi Arabia and has suggested an investigation of Prince Mohammed’s possible role in the crime.