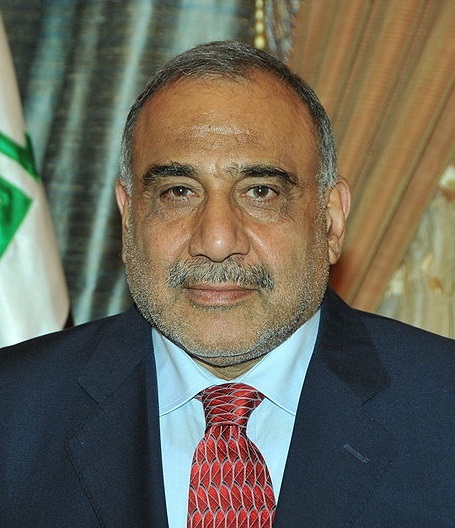 A series of deadly encounters between protestors and the Iraqi government prompts several religious officials to speak out.

The first anniversary of Iraqi Prime Minister Adel Abdul-Mahdi’s government has proved to be a difficult milestone. Young university age students have been the main group unsatisfied.

Demanding more job creation, better access to sanitation, and better anti-corruption policies have proven to be difficult for the new government to solve. In an attempt to spur the rallies, government officials briefly cut internet access to the south. It has done little to stop the turn out of frustrated citizens.

“The government and the political sides have not fulfilled the demands of the people to fight corruption,” said Shiite spiritual leader Ayatollah Ali al-Sistani.

The Shiite leader blamed politicians for failing to tackle the extreme economic problems that the country is facing. He noted further that the government should “carry out its duty” to end government corruption.

Within the past week, nine more deaths have been confirmed by hospital officials in the southern city of Nasiriyah, where violence has been particularly brutal on both sides.