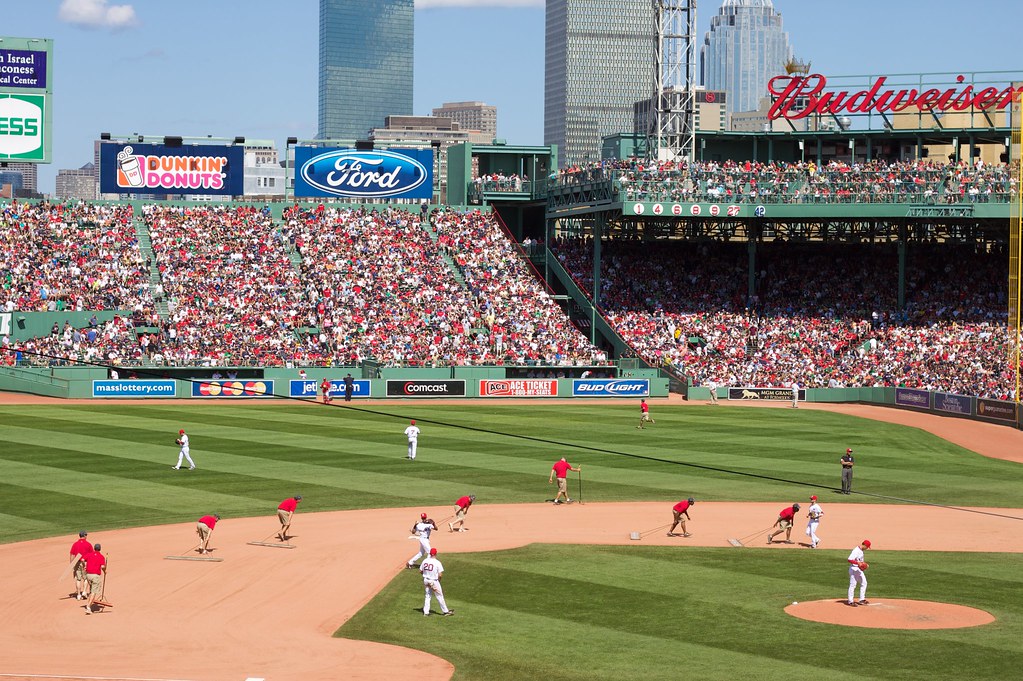 The Red Sox announced on Tuesday that pitching coach Dana LaVangie will not be returning for the 2020 season, and will instead become a pro scout for the team.

The decision comes after the Red Sox failed to make the playoffs this season on the heels of their 2018 World Series Championship.

Red Sox pitching struggled mightily this season. The team finished 19th overall with a team ERA of 4.70. That number is almost a full run higher than the team’s 2018 era of 3.75.

The Red Sox made other changes to their coaching staff including reassigning assistant pitching coach Brian Bannister to serve as the Vice President of Pitching Development. The team also announced that assistant hitting coach Andy Barkett will not return in 2020.