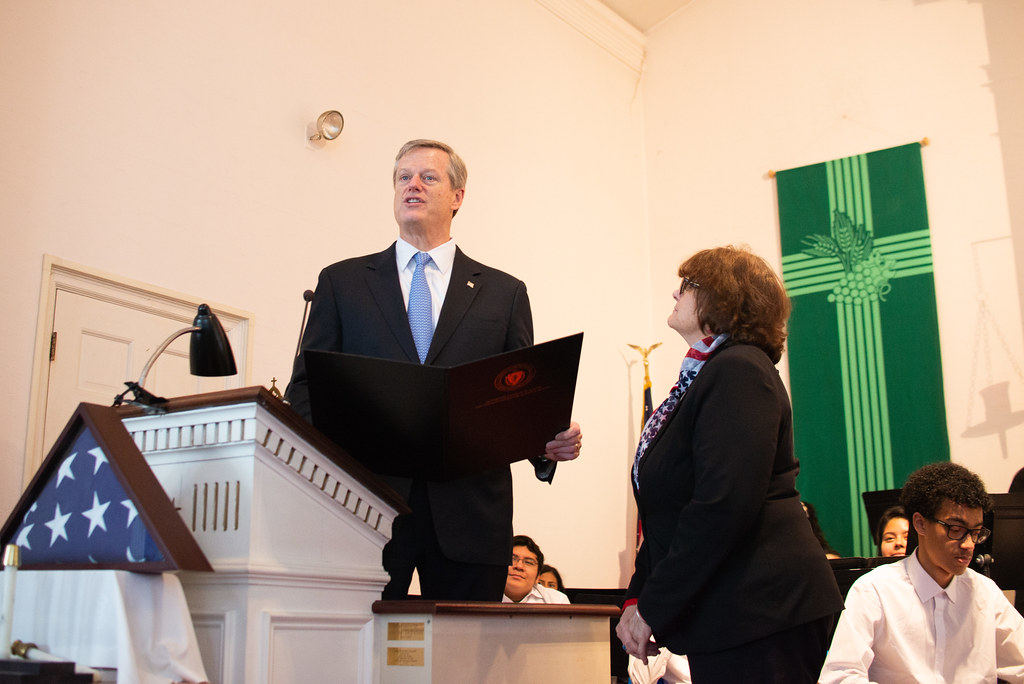 This Monday, Boston’s Governor, Charlie Baker, proposed his desires for law enforcement to crack down on citizens driving while under the influence of marijuana in the commonwealth.

Baker’s proposal comes after the clearance just two weeks ago for the state to start receiving marijuana deliveries for the pilot program for social consumption sites in Massachusetts.

The goal of this pitch is to keep pressure on legislators in the state of Massachusetts with the hope that they will support a bill that will help police be more vigilant of this issue and keep the city safer in light of these new laws.