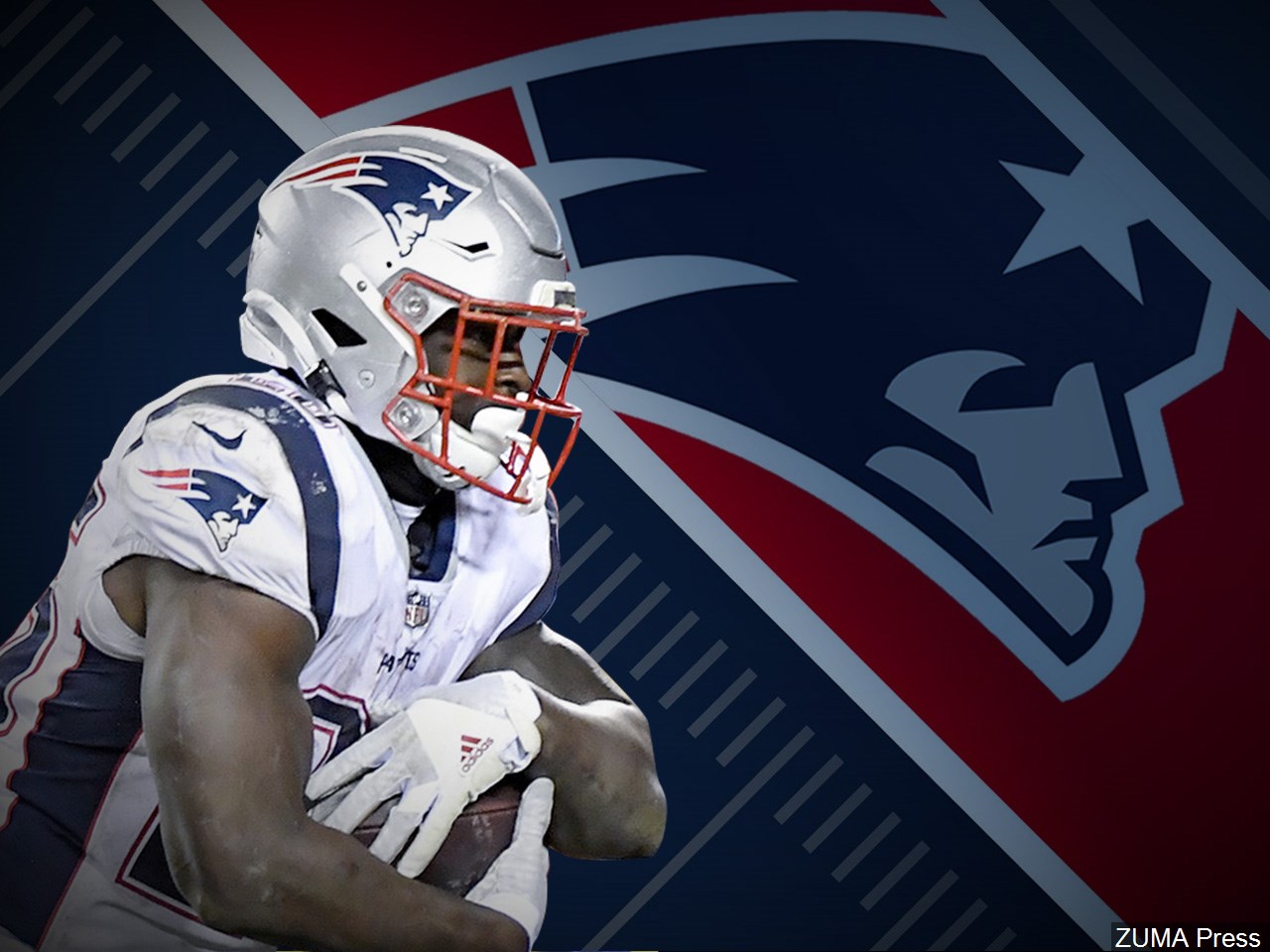 The New England Patriots defense had New York Jets quarterback Sam Darnold “seeing ghosts” last night in New York. The Pats D forced five turnovers including four Darnold interceptions in a 33-0 thumping over the Jets. The Patriots improved to a perfect 7-0 on the season, while the Jets fell to 1-5.

The Patriots controlled the game early, scoring a touchdown on a 16-play, 78-yard drive that took up over half of the first quarter. Running back Sony Michel scored his first of three touchdowns on the evening.

On the ensuing Jets drive, Sam Darnold was intercepted by Devin McCourty on his first pass attempt of the game. It was McCourty’s league leading fifth interception of the season. The Patriots would get a field goal from kicker Mike Nugent to make it a 10-0 game 1:27 mark of the first.

On the Patriots next offensive drive, Brady led his team down the field on a six-play, 67-yard drive in just over two minutes. Brady found Phillip Dorsett in the back of the endzone on a beautiful throw and catch to make it 17-0. Dorsett now has four touchdown receptions on the season, a career high.

The Jets turned it over once more on their next offensive drive. Patriots linebacker John Simon forced a fumble which was recovered by fellow linebacker Kyle Van Noy. The Pats capitalized on the Jets second turnover with another Sony Michel rushing touchdown. The Pats jumped out to a 24-0 lead.

Sony Michel scored a career high third rushing touchdown in the third quarter to make it 33-0.

The Patriots and their number one ranked defense will face a tougher test at home in Week 8 against Baker Mayfield and the Cleveland Browns. That game is set for a 4:25 start at Gillette Stadium on Sunday.